‘Will not interfere in Afghanistan’s domestic affairs’- Russian President 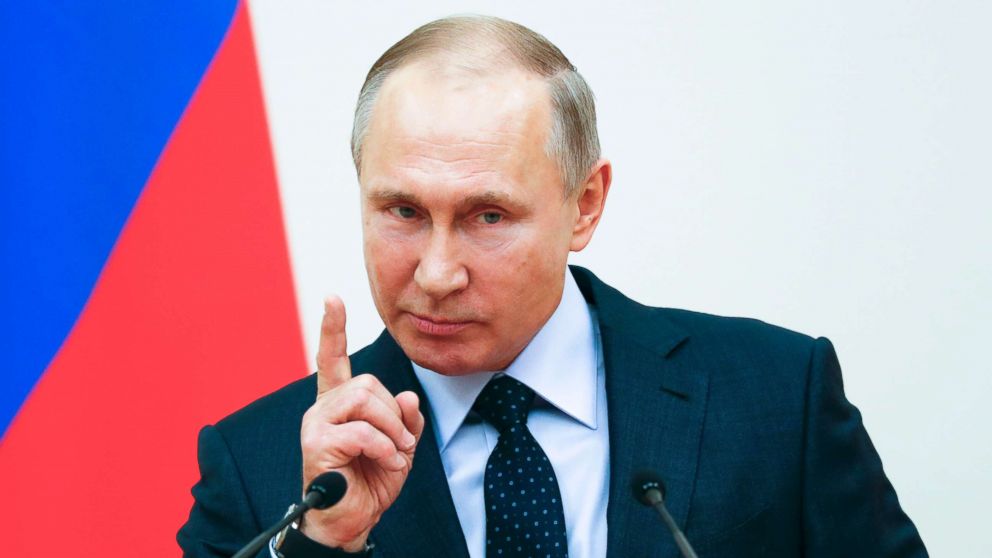 Moscow: Russian President Vladimir Putin said on Tuesday that the situation in Afghanistan is “difficult and alarming,” according to Russia’s Tass News Agency.

“You know how difficult and alarming the situation in Afghanistan currently is. We are keeping a close eye on this situation, actively cooperating with our allies in the Collective Security Treaty Organization (CSTO),” Putin said at a congress of the ruling United Russia party quoted by Tass.

“Naturally, we will not interfere in Afghanistan’s domestic affairs, neither will our armed forces be drawn into this all-against-all conflict. I think this is what is going on there,” Putin further said.

He recalled that the conflict in Afghanistan has been smoldering for decades. “The former Soviet Union has its own experience in that country. We have learned the lesson,” he noted.

The Taliban took control of most provinces and the capital Kabul more than a week ago.

US President Joe Biden told G7 leaders on Tuesday that the United States is “on pace” to complete the US pullout from Afghanistan by Aug. 31 depending on cooperation from the Taliban, the White House said, according to a Reuters report.

Biden sent thousands of US troops to the Kabul airport after the Taliban took over the city and much of the country less than two weeks ago.

The nearly 6,000 US troops are helping to evacuate American citizens and at-risk Afghans and to protect the airport so other countries can evacuate their citizens as well.

The Pentagon made the recommendation that Biden stick to his Aug. 31 target date on Monday, US officials said.

In the past 10 days, thousands of Afghans have converged around Hamid Karzai International Airport in an attempt to leave the country.

Most of the people waiting outside the airport do not have documents.  (Tolo news)