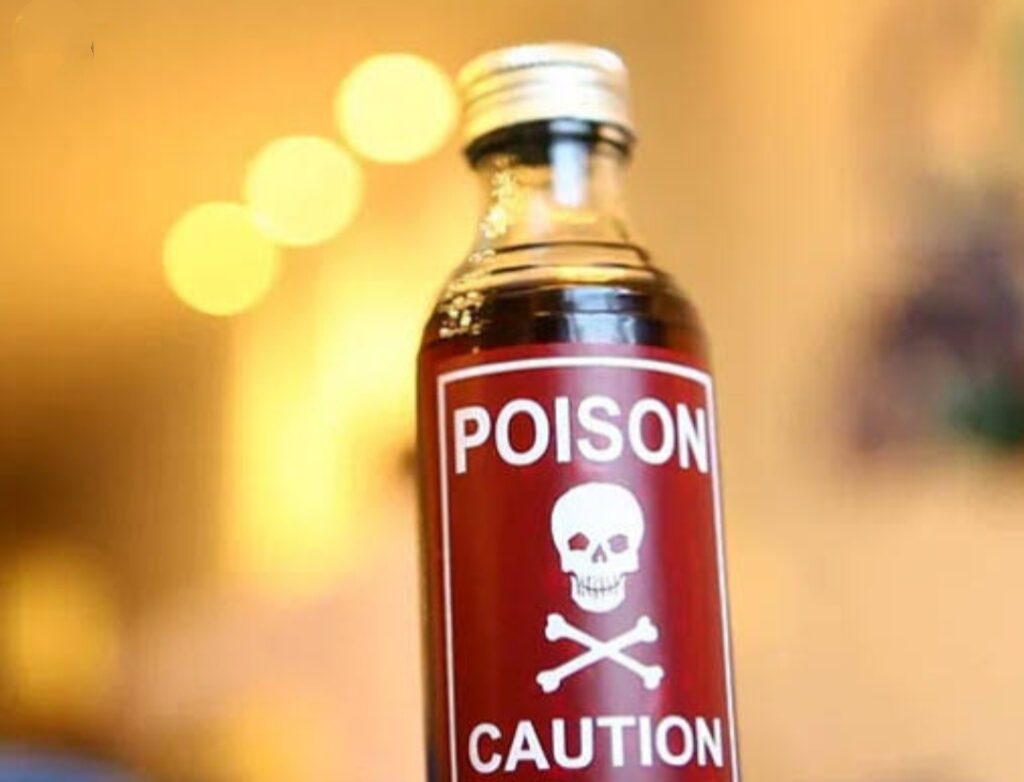 Srinagar, Aug 18: Four ladies attempted suicide among which one died while four structures including a candle factory were damaged in different fire incidents in Kashmir Valley.

A 25-year-old lady committed suicide by consuming some poisonous substance at her residence at Kaleban area of North Kashmir’s Baramulla district on Wednesday.Her relatives rushed her to the district hospital, where she was declared dead by the doctors, a police official said.

Police sources said that a lady of Magam Handwara consumed some poisonous substance at her home and was shifted to PHC Magam for treatment.

In a similar incident a 15-year old minor girl at Shuplain Khag area of Central Kashmir’s Budgam consumed some poisonous substance at her home and was shifted to PHC Khag for treatment where from she has been referred to SMHS hospital Srinagar for further treatment. Police in this regard registered an FIR vide number 70/2021 under relevant sections.

Sources added that a lady in a bid to end her life jumped into the river Jehlum at Khanpora area of North Kashmir’s Baramulla district.

Several fire incidents were reported from Valley as well. A candle factory owned by one Haji Muhammad Ramzan Malik of Galoora Langate Handwara suffered partial damage to the said Factory. Fire was brought under control by fire fighters and Policemen. Cause of fire is being ascertained.

Similarly a fire broke out in the residential house of one Muhammad Syed Samoon of Naie Basti Wanpora area in Gurez Bandiproa and resulted in partial damage to the house. knt