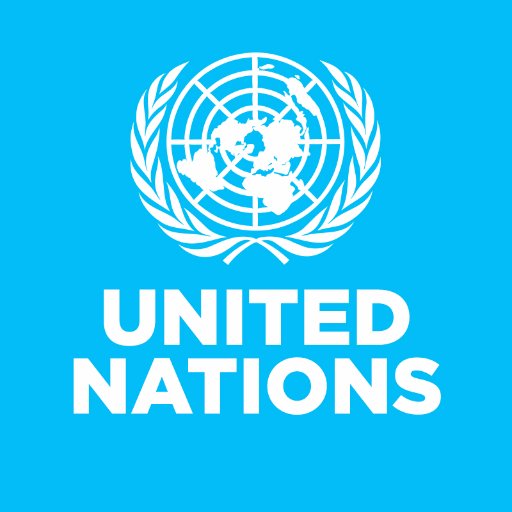 United States: The United Nations Security Council (UNSC) has called for an immediate cessation of all hostilities and the establishment of a new government in Afghanistan that is united, inclusive, and representative. The Security Council has expressed deep concerns over reported serious violations of international humanitarian law and human rights abuses in Afghanistan, the All India Radio reported.

The UN Security Council issued a press statement that called for an immediate end to the violence in Afghanistan, the restoration of security, civil and constitutional order, reports said.

The UNSC members also called for urgent talks to resolve the current crisis of authority in the country and to arrive at a peaceful settlement through an Afghan-led, Afghan-owned process of national reconciliation.

The statement comes as UNSC held a meeting on Afghanistan yesterday under the Indian presidency. The meeting comes a day after Kabul fell to the Taliban, seizing control of the presidential palace.

In the statement, the member countries underlined that all parties must respect their obligations under international humanitarian law in all circumstances, including those related to the protection of civilians.

“They underscored the particular situation of vulnerability of humanitarian and medical personnel, interpreters, and other international service providers.”

The members of the Security Council also reaffirmed the importance of combating terrorism in Afghanistan to ensure the territory of Afghanistan should not be used to threaten or attack any country, and that neither the Taliban nor any other Afghan group or individual should support terrorists operating on the territory of any other country, reports further added.

Reiterating their support to the work of the United Nations Assistance Mission in Afghanistan (UNAMA) the member countries emphasized the importance of the safety and security of United Nations personnel as well as of diplomatic and consular personnel of UN Member States.

Speaking during the UNSC meet, UN Secretary-General Antonio Guterres called for international unity in Afghanistan. Guterres appealed for the Council to stand as one, and ensure that human rights are upheld, humanitarian aid continues, and that the country does not again become a platform for terrorism. The UN chief expressed deep concern over the mounting human rights violations in the country, reports said.

Afghanistan’s representative to the United Nations, Ghulam Isaczai reportedly made a fervent appeal to the international community to prevent Afghanistan from descending into a civil war as target killings and violence against women spreads in Kabul.

Isaczai said, the Security Council and the UN should do everything possible to prevent Afghanistan from its descent into a pariah state.

Representatives of the United States urged countries to offer refuge to the Afghans fleeing the nation. The Russian envoy to the UN alluded to the involvement of regional actors in the peace process in Afghanistan. Russia said that it intends to involve Iran in the process. Russia also said that it would use the Shanghai Cooperation Organization to effect a swift peace settlement in Afghanistan and is in touch with the Central Asian nations for the same.

Meanwhile, India’s Permanent Representative to the UN, Ambassador, TS Tirumurti said that as a neighbour and a friend of Afghanistan, India is concerned about the situation and hopes that the situation stabilizes soon.

In a statement issued yesterday, the Taliban said that they would work with existing institutions. It is crucial that civil servant salaries continue to be paid, infrastructure is maintained, airports are reopened, and health and education services continue. (air)