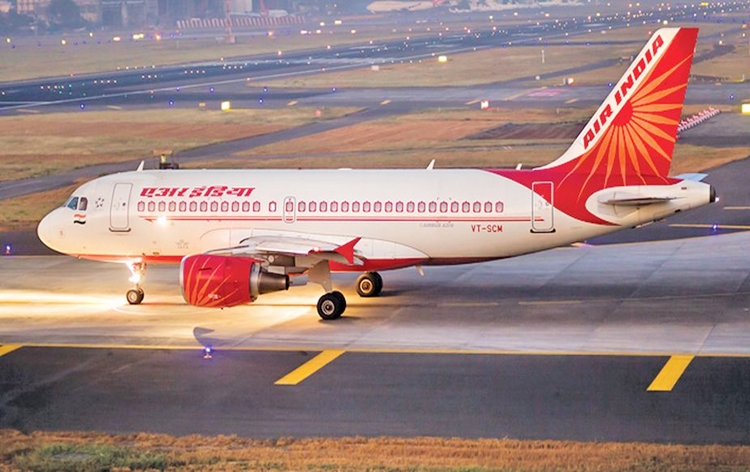 Delhi: Air India will not operate any flight to Kabul due to the closure of Afghan airspace. An Air India official informed that the flight which was earlier scheduled to fly from Delhi to Kabul today has been cancelled, All India Radio reported.

Air India’s AI 126 Chicago-Delhi flight had to be diverted to Gulf airspace due to the closure of Afghan airspace.

Earlier the Afghanistan airspace was declared uncontrolled by the Kabul airport authorities and transit flights have been asked to avoid the airspace. (air)