Taliban enter Afghanistan’s capital, say they don’t plan to take it by force 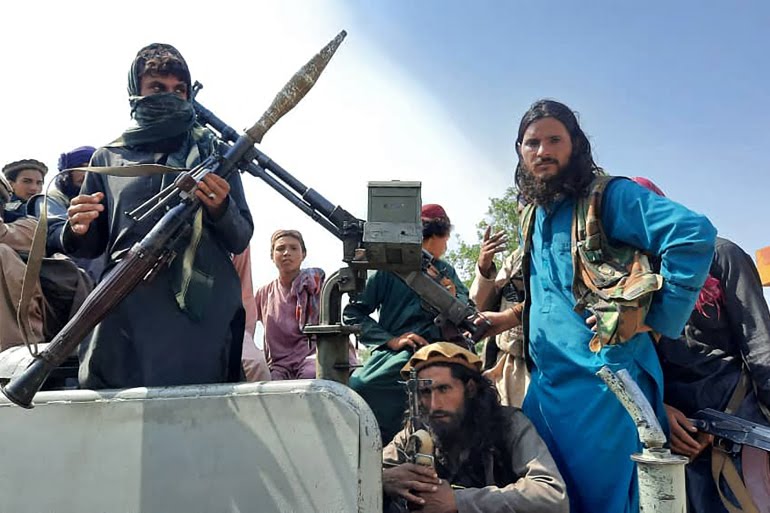 The development on Sunday came just hours after the group seized control of the key eastern city of Jalalabad, securing critical roads connecting the country to Pakistan, reports said.

A Taliban leader in Doha, which has been the site of years-long peace negotiations between the Afghan government and the group, said fighters on Sunday were ordered to refrain from violence and offer safe passage to those wishing to leave Kabul, added media reports.

“It is unclear whether the government of President Ashraf Ghani will mount a counteroffensive or capitulate.”

Taliban leadership says Afghan capital will not be taken by force

The Taliban have released a statement online saying they have instructed their forces not to cross the gates of Kabul and take the city by force, said reports.

They also released another statement trying to reassure banks, merchants and other entrepreneurs that their property, money and institutions will not be distrubed by the armed group.

Despite the online assurances, people continue to leave the city streets and try to find ways to head home. (Al Jazeera)