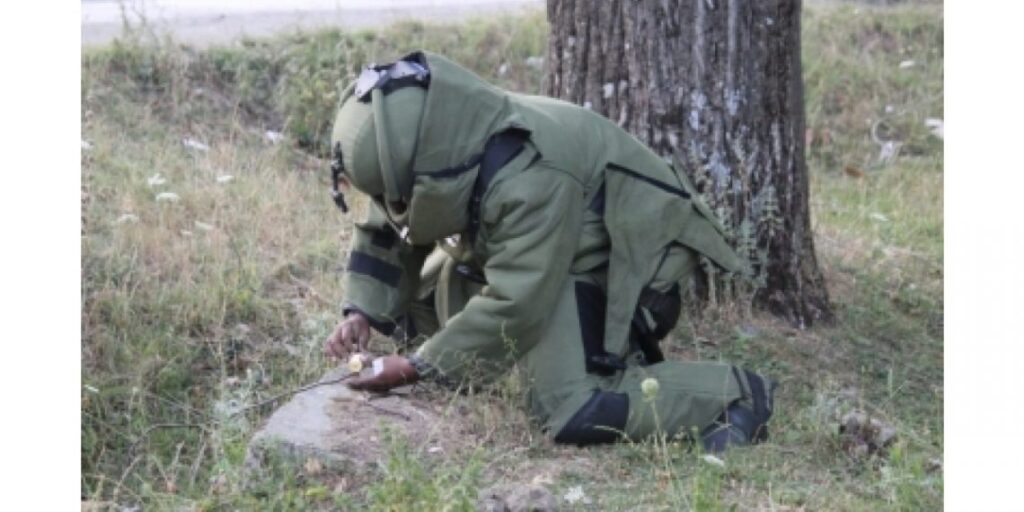 A police official said that an IED was detected by joint team of forces at Dadasara area of Tral on late Thursday night which was later destroyed by the bomb disposal squad.

He said that a major tragedy has been averted ahead of 15 August.

He further added that police has taken of the issue and further investigation has been taken up. kno