BJP Leader’s Nephew Killed, He Along With 7 Of Family Injured In Explosion In Rajouri 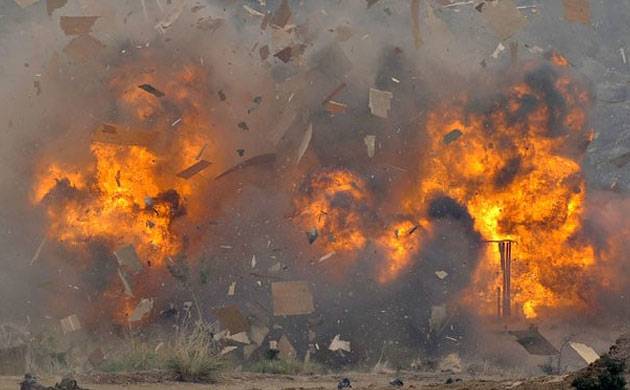 Jammu, Aug 12: 4-year-old nephew of a BJP leader was killed while he along with seven other members of his family including 7-year-old baby suffered injuries in an explosion in Rajouri district on Thursday night.

Reports said that there was explosion at the house of the BJP leader Jasbir Singh near Khandli Bridge area in the district.

Eight members of the family were injured in the blast and were removed to hospital where Veer Singh(4) son of Balbir Singh succumbed to the injuries.

Meanwhile soon after the explosion, DIG Rajouri-Poonch Range Vivek Gupta and SSP Rajouri Sheema Nabi Qasba reached the spot. There was no official word as yet regarding the nature of explosion or causalities when this report was filed. gns