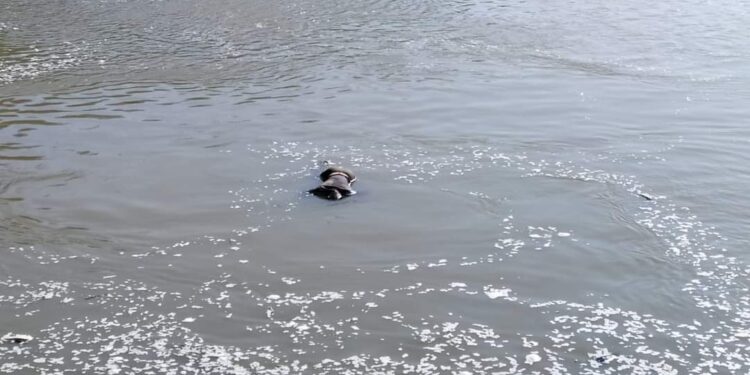 Reports said that the locals saw a body floating in the waters of a resiervour,following which they intimated the local police.

A police team reached the spot and alongside SDRF and locals started a rescue operation to retrieve the body.However the body was not retrieved, when this reports is being filed.

Meanwhile a police official confirming the presence of the body in the water reserviour said that efforts are on to retrieve the body. gns