Year on, community bunkers along LoC in Uri still incomplete 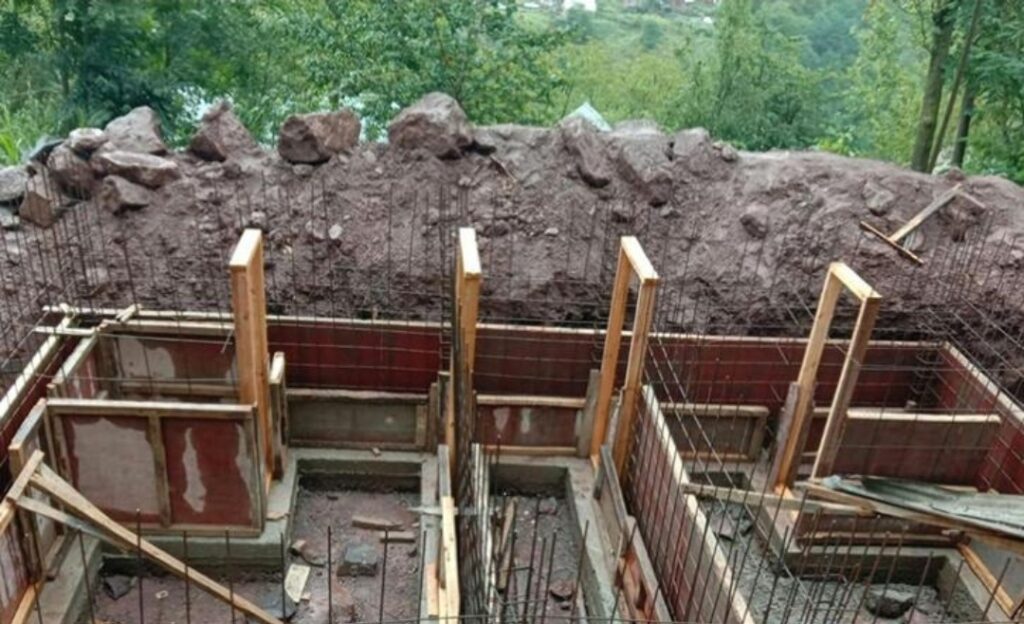 Baramulla, 7 Aug: Construction of community bunkers along the Line of Control (LoC) in Uri sector of north Kashmir’s Baramulla district is still incomplete after one year.

In July 2020, the R & B department floated tenders for 44 community bunkers in Uri. Among 44 no bidder file papers for eight and 32 were approved for Hajipeer sector and 4 for Boniyar sector.

A local resident of Batgran Manzoor Ahmad said that at least 14 community bunkers were approved for the Charunda belt in which 6 were for Batgran villages.

“But unfortunately work on five bunkers is still incomplete in their village so far after the passing of one year,” he said.

He said that the three bunker’s trench were dug last October but till date further construction work of these bunkers has not been started and other two bunkers are also incomplete. He further said that digging of trenches in the area makes it a sliding zone which is a threat for residential areas.

“These days borders are silent after ceasefire agreement between Indo-Pak armies otherwise it is like hell to live on the LoC. Despite giving a number of reminders to the authorities urging them to complete the construction of bunkers earliest but it seems that they are not serious about completing the construction,” he said.

Lal Din Khatana, Sarpanch Charunda said that 8 bunkers were approved for their village in which no work has started on 3 bunkers so far. “Other 5 are completed to slab and remaining work like plaster, saintry, washroom is still pending,” he said.

A local resident of Mothal village said that 6 bunkers were approved for their area in which the work of one bunkers has not been started while 5 other bunkers slab construction has been completed before four months. “But not a single person is able to live in the bunkers because sanitary, fitting and washroom facilities are still pending,” he said.

A local of Hathlanga Ghulam Rasool said that local authorities have failed to finalise the bids for the construction of bunkers in two villages, Sahura and Hathlanga that fall on the “zero line” in forward area of Silikote and are the worst affected during the cross-LoC shelling.

Locals of Balkote village which saw the worst in the border shelling, said that not a single bunker has been approved in their area till date. “The way authorities have neglected us seems that this area is not in Uri. We have been left in a lurch,” he said.

Assistant Executive Engineer (AEE) R&B Uri, Imtiyaz Ahmad said that Atlest 20 community bunkers in Hajipeer Sector of Uri are almost compeleted.he said there is remaing minor work to these bunkers and hopefully in next 15 days these bunkers work will be fully compeleted.

Regarding Bunkers work on which has not started AEE said department is working on this and soon work of these bunkers will be started. gns