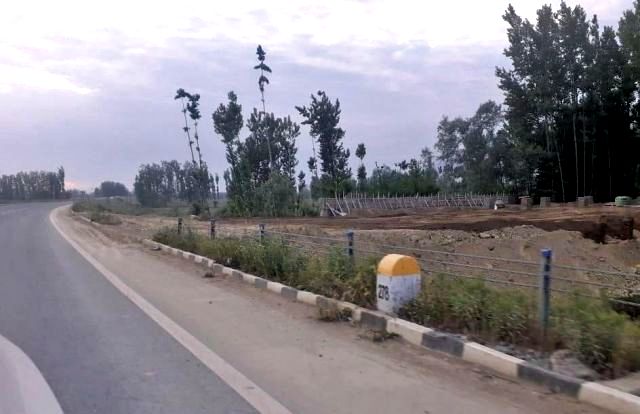 Srinagar, Aug 4:  The government on Monday formed a committee for expeditious forest clearances of re-aligned sections of Jammu-Srinagar Highway.

“The Committee shall review progress on fortnightly basis to resolve bottlenecks in granting forest clearances for the project through ARIVESH portal and shall be serviced by the Public Works(R&B) Department,” reads the order.

The panel has been formed days after a committee headed by Chief Secretary Arun Kumar Mehta was formed for reviewing progress of projects on monthly basis and for taking timely decisions for resolution of bottlenecks in the construction of re-aligned section of Ramban-Banihal on Jammu-Srinagar highway.

“The Committee shall be serviced by the PW(R&B) Department.”)