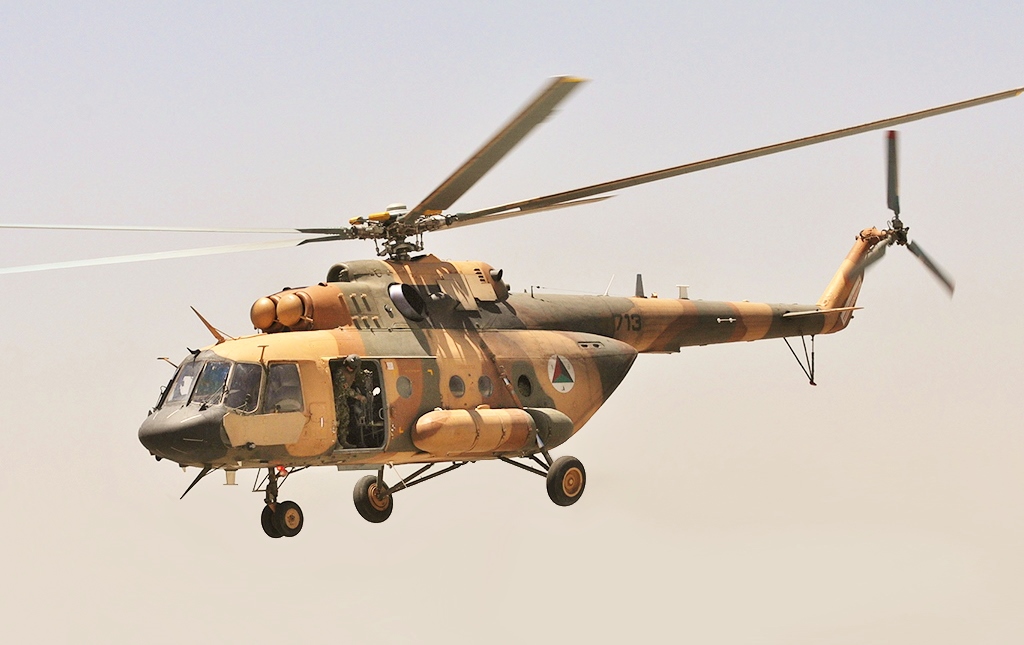 Jammu, Aug 03: A chopper of Army on Tuesday crashed after developing some technical snag in Kathua district of Jammu division, officials said here.

Officials said that the chopper crashed at around 11.00 am with 5 to 6 persons onboard at Purthu in Basohli, which is a hilly area in ​​Kathua.

They said that the chopper crashed and fell into a lake of Ranjit Sagar Dam after developing some technical snag.

They said that the Police and Army teams have left for the spot for rescue operation.

“Ranjit Sagar Dam shares border with Punjab, Himachal and Jammu and Kashmir, however, the area where the chopper crashed falls in Kathua district,” the official said. kno