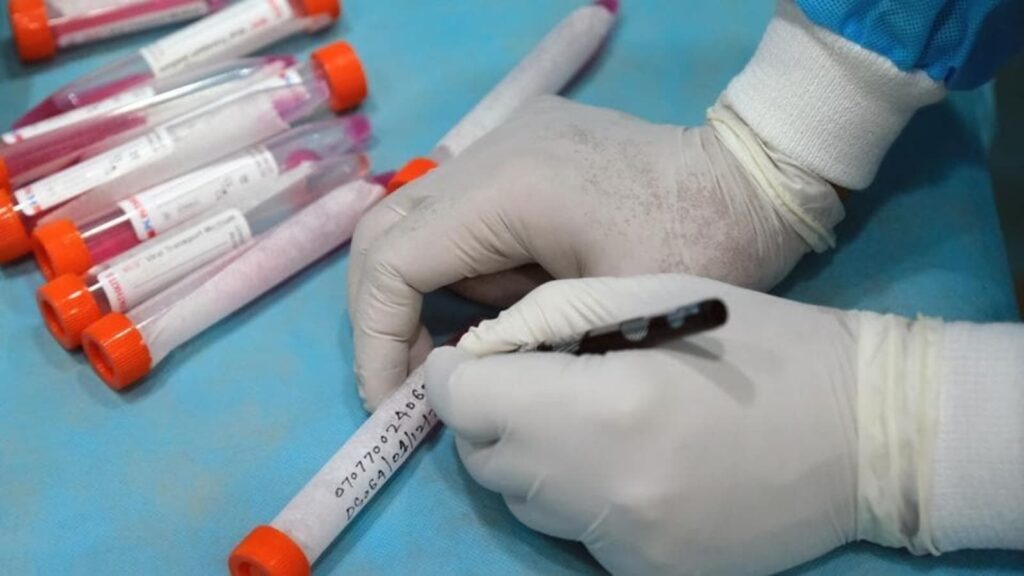 Srinagar, Aug 2 (GNS): Jammu and Kashmir reported 118 new covid-19 cases even as two persons succumbed to the virus in the last 24 hours, officials said on Monday.

They said 72 of the cases were reported from Jammu Division and 46 from Kashmir Valley, taking the case tally to 321725.

There were two fresh deaths due to the virus, each from Jammu and Kashmir divisions, they said. with this, 4381 people have fallen victim to the pathogen in J&K—2144 in Jammu division and 2237 in Kashmir.

A number of cases were confirmed at diagnostic laboratories of CD hospital and GMC Jammu.

The GMC Anantnag cases include male (56) from Gutligund Verinag, female (26) from Panzath, male (35) from Khanabal Ang and male (35) from Gulshan Abad Ang.

There was no new confirmed case of mucormycosis (black fungus) reported today. So far 35 black fungus cases have been confirmed in J&K, the officials added. gns