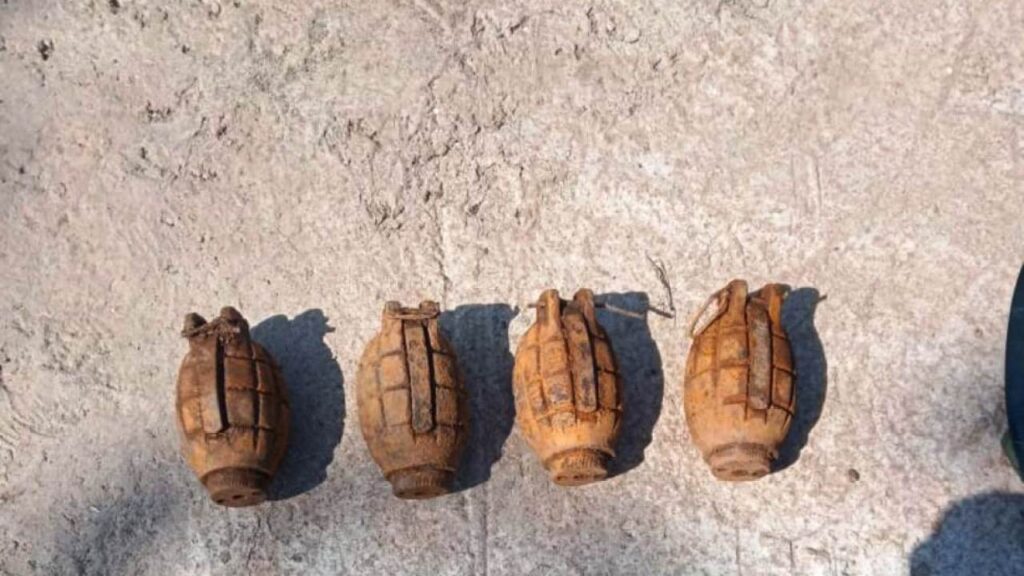 Srinagar, July 30: Two paramilitary CRPF and a civilian was injured after suspected militants hurled a grenade on CRPF party at Khanpora Bridge in North Kashmir’s Baramulla district on Friday.

A senior Police officer said that militants attacked by lobbing a grenade towards CRPF party at Khanpora Bridge in which two CRPF personnel and a civilian recieved splinter injuries. They were shifted to nearby hospital for treatment.

Meanwhile whole area has been cordoned off to nab the fleeing militants, they said.