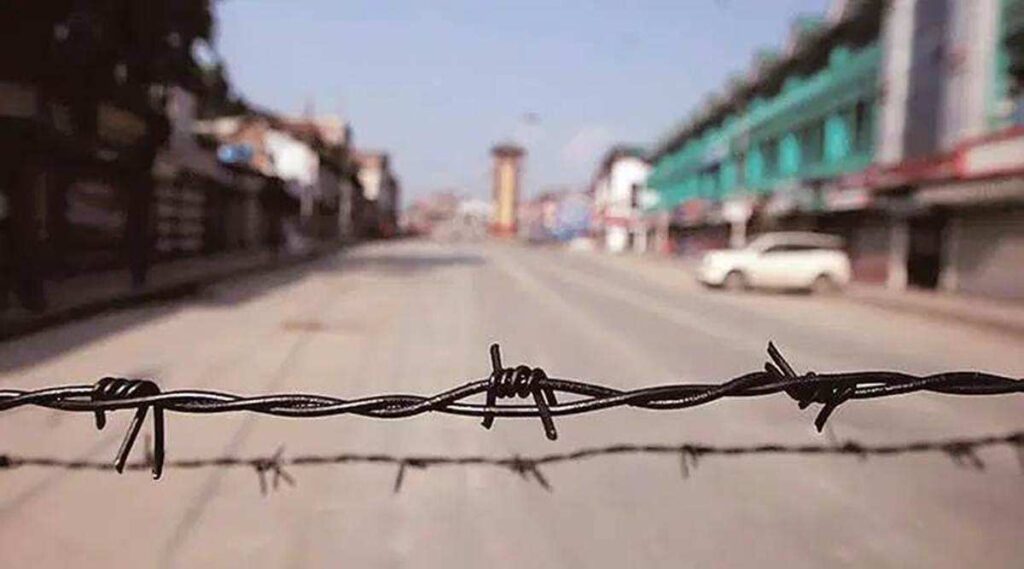 Srinagar, Jul 28: The Ministry of Home Affairs (MHA) Wednesday informed the Rajya Sabha that a huge number of Kashmiri pandits have moved back to the Kashmir and taken up various jobs in parts of the valley besides 26,684 migrant youth showed interest of going back to their homeland.

In a written reply to a query the Ministry of Home Affairs (MHA) Nityanand Rai said that as per the report of relief office setup in 1990 by the Government of Jammu and Kashmir, 44,167 Kashmiri migrant families are registered who had to move from the valley since 1990 due to security concerns.

“Out of these, the count of registered Hindu Migrant families is 39,782”, the reply reads.

The reply said that Kashmiri Pandits have felt more secure in the recent past as evident from the fact that 3841 Kashmiri migrant youth have moved back to Kashmir and have taken up jobs in various districts of Kashmir under the Prime Minister’s rehabilitation package.

The MoS in a reply said that another 1997 candidates have been selected for jobs under the same package in April, 2021, and they will be moving to Kashmir soon,” the reply reads.

“It is also pertinent to mention that as many as 26684 Kashmiri migrant youth showed interest in going back to the valley by applying for the above referred 1997 posts, which were advertised by the Jammu and Kashmir’s recruitment Board in December, 2020,” reads the reply.

The reply said that as regard, those who never migrated from Kashmir, the government allowed their inclusion in the Jobs package for Kashmiri Migrants adding that besides, they are getting all benefits of government schemes along with others in Kashmir.

The reply also reads that the Government has taken necessary steps to protect the life and property of the people. “These include proactive operations against militants, identification and arrest of over ground workers/ supporters of militancy, action against members of banned organizations, intensified night patrolling checking at nakas, security arrangements through appropriate deployment, coordination meetings amongst intelligence agencies, maintaining high level of alertness, etc,” reads the MHA reply. kno