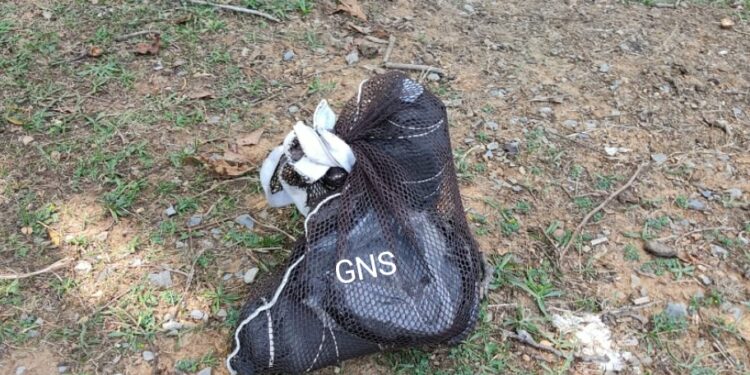 A police official said that the IEDs were recovered during a cordon-and-search-operation by police and army’s 41 RR army. The official said a Bomb Disposal Squad has been summoned for defusing the devices.

In the meantime, he said, the CASO continues in the area. gns