Restrictions imposed on loans to directors of banks, their relatives 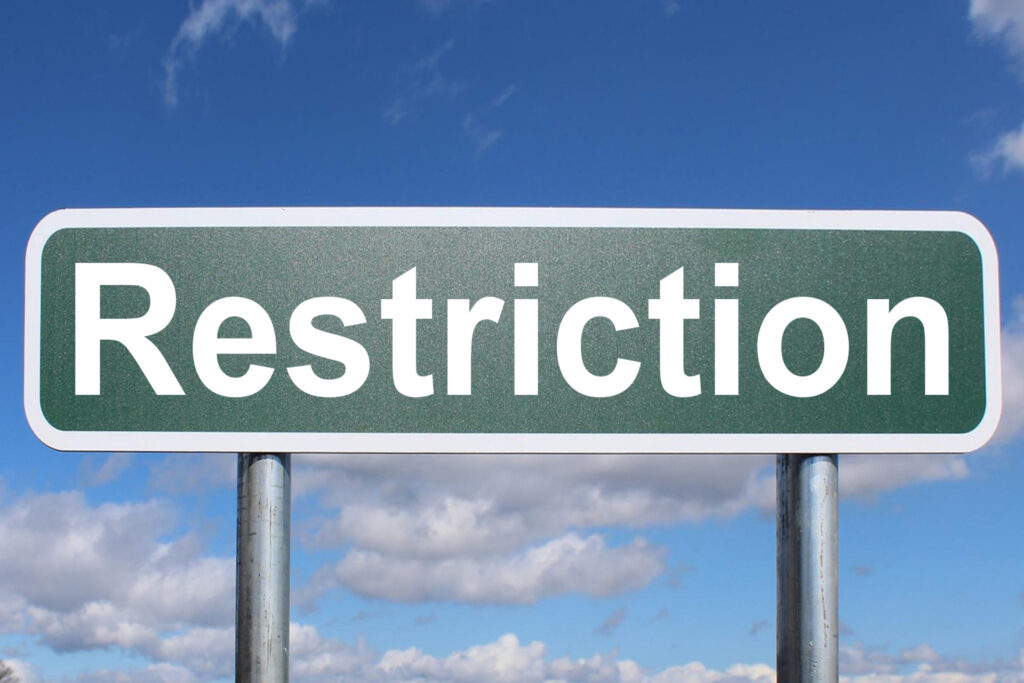 Srinagar, July 23: In terms of Master circular, loans and advances—statutory and other restrictions dated July 01, 2015, restrictions have been imposed on loans to directors/ relatives of directors of banks.

“On an examination of the issues, it was felt that the threshold of ₹25 lakh which was fixed way back in 1996, needed an upward revision to reflect the increase in general prices since that time, encourage professionals with expertise to join the Boards and reduce the cases requiring approval at the board/ management committee level without diluting the regulatory intent. Accordingly, it has been decided to raise the threshold to ₹5 crore.”

It reads that, however, considering the sensitivity of the issue and to ensure that the directors continue to carry out their functions without being influenced by extraneous considerations, the increased threshold will be applicable for grant of only ‘personal loans’ to any director of other banks.

It reads that currently, sanction by the board/ management committee for grant of loans to a company is required, where the relative of a director holds substantial interest which is defined as 10% of paid-up capital or ₹5 lakh, whichever is less.

“This places a disproportionate burden on the board/ management committee. This stipulation has been relaxed by mandating that sanction of board/ management committee would be required only when the relative is a major shareholder in a company (which is defined as holding of 10% or more of paid-up share capital or five crore rupees in paid up shares, whichever is less),” it reads. kns