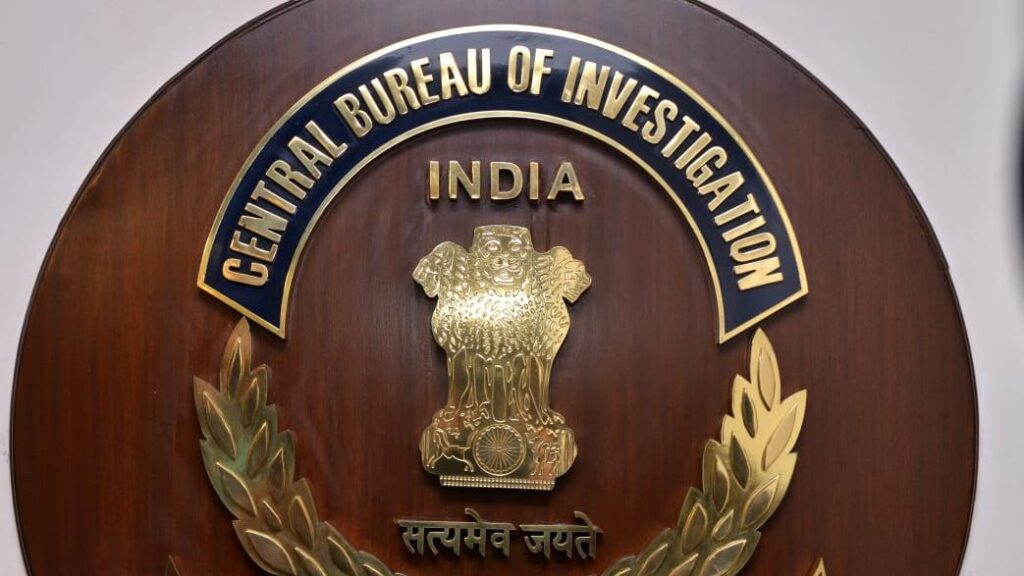 An official said that CBI sleuths conducted extensive raids at 22 places in J&K which includes 12 places in Kashmir and 10 in Jammu region. “The raids were conducted in connection with the fake gun license case that was handed over to CBI in 2018,” the official said.

Initial probe had revealed that an IAS officer had issued a large number of fake gun licenses to non-J&K residents when he was heading a district as Deputy Commissioner (DC). kno