2 trekkers die, 1 injured after falling into a crevice in Anantnag 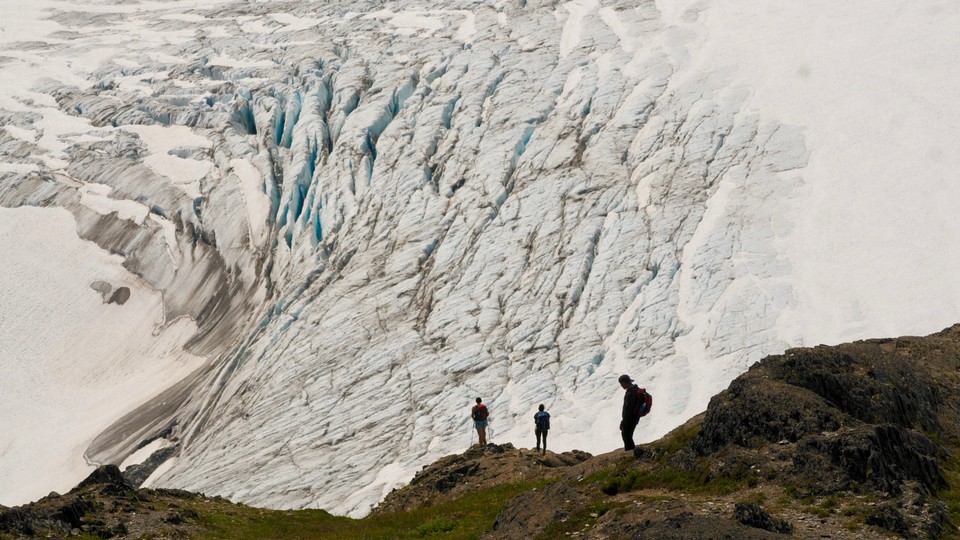 Anantnag, Jul 23: Two trekkers h died and one was seriously injured after they fell into a crevasse at Hallan area of Verinag in south Kashmir’s Anantnag district last night, officials said.

Officials said that three persons from a group of trekkers fell into a crevice at Hallan Verinag. Two of them were killed and another got critically injured, they said.

Those killed in the incident have been identified as Aaqib Wani (18) son of Tariq Ahmad Wani, resident of Dolegam Banihal and Mohammad Imran Khan (26) son of Abdul Salam Khan, a resident of Verinag.