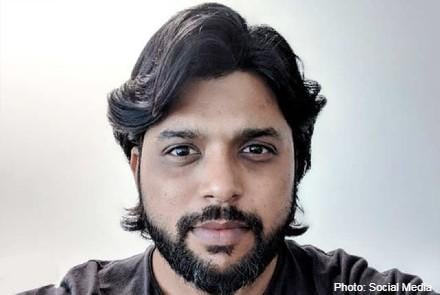 The Indian journalist was covering the situation in Kandahar over the last few days.

Siddiqui was based in Mumbai. He had received the Pulitzer Prize as part of the Photography staff of Reuters.

He started his career as a television news correspondent, switched to photojournalism, and joined Reuters as an intern in 2010.

This comes as the Taliban captured Spin Boldak district in Kandahar this week. Fierce fighting has been underway in Kandahar, especially in Spin Boldak, for the last few days. (Tolo news)