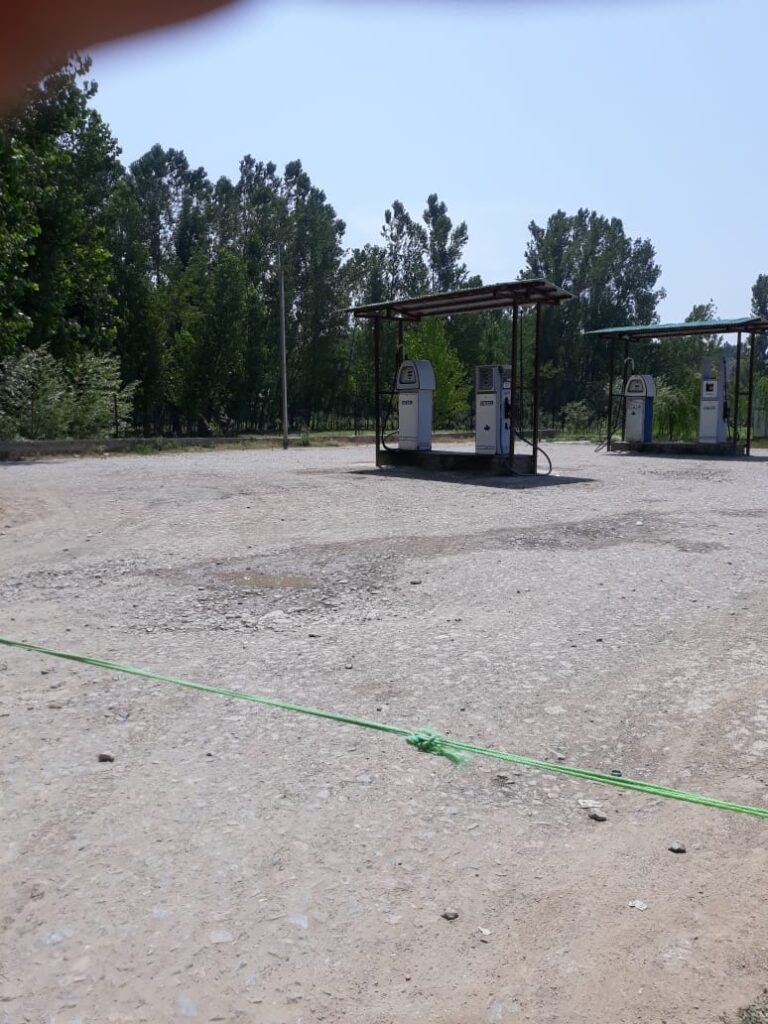 Bandipora, Jul 9: Authorities on Friday sealed a petrol storage unit after the owner allegedly resorted to retail sale of the fuel without prior permission, in Pushwarie of Hajin area of north Kashmir’s Bandipora district.

Tehsildar Hajin, Zeeshan Tahir said that the storage unit had permission to store twenty-five thousand litres of petroleum. “On receiving complaints against the storage unit having resorted for retail sale of the fuel without approval, an enquiry committee comprising of Tehsildar, AD Food alongside a Legal Meteorology Department official was setup on the directions of District Magistrate office”, the Tehsildar said.

“The committee conducted an on-ground assessment of the site on April 15, 2021 and submitted a factual report on April 20, 2021, wherein it was corroborated that the owner was running a petrol pump unit, thereby circumventing his mandate”, he said.

“Compulsory notices were dispatched to the owner from time to time, however with no satisfactory response received so far, the storage unit has been sealed and the license cancelled till further directions by District Magistrate”, the Tehsildar further said. gns