Ten ministers resign ahead of cabinet reshuffle, more than 40 likely to join 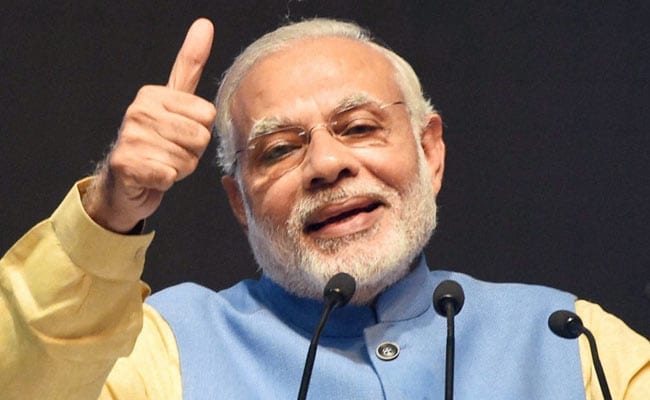 Delhi: Prime Minister Narendra Modi’s mega cabinet reshuffle, the first in his second term, will be announced today at 6 pm. According to top government sources, the new cabinet will be the youngest ever in India’s history, the NDTV reported.

BJP leaders Sarbananda Sonowal, Jyotiraditya Scindia and Narayan Rane, all of whom are being seen as probables for induction as ministers in the Modi government, are at PM’s residence, reports said.

“Pokhriyal and Gangwar have reportedly given health reasons in their resignation letters.”

There is speculation that a few more ministers are on their way out, on the basis of a detailed performance review by the PM and top leaders over the past few weeks, added reports.

The average age will be the lowest ever after the revamp, there will be more women ministers and special representation will be given to those who have administrative experience, sources said.

Ahead of the expansion, PM Modi’s government on Tuesday created a new ‘Ministry of Cooperation’, looking to provide more heft to the cooperative movement in the country, reports said.

The Union Cabinet, which can have 81 members, currently has 53 ministers. This means 28 ministers can be added.

PM Modi is making changes to his cabinet for the first time since he started his second term in 2019. (NDTV)