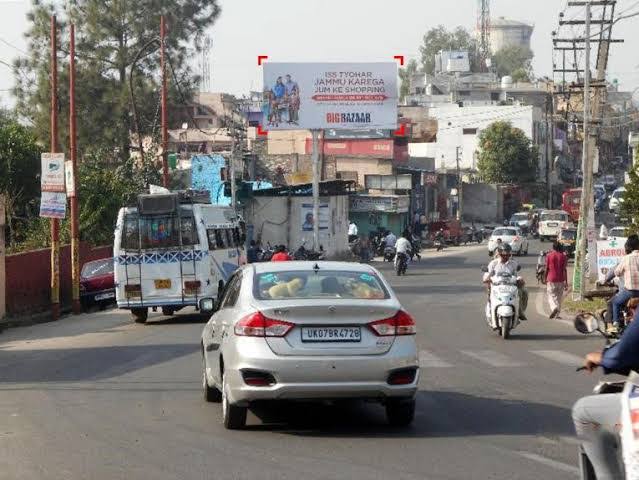 As per an invitation, JMC Mayor Chander Mohan Gupta along with Surinder Sharma corporator of Ward Number 38 Janipur will rename the Janipur – Amphalla road after Syama Prasad Mukherjee.

The invitation reads that the function will be held at 12 noon opposite Janipur police station today,

Pertinently, this is not first time that BJP led JMC has renamed city’s main landmarks or roads.

The renaming of the chowk drew mixed reactions from the people with most of them welcoming the decision, while urging the JMC to focus more on development and cleanliness rather than changing names. kno