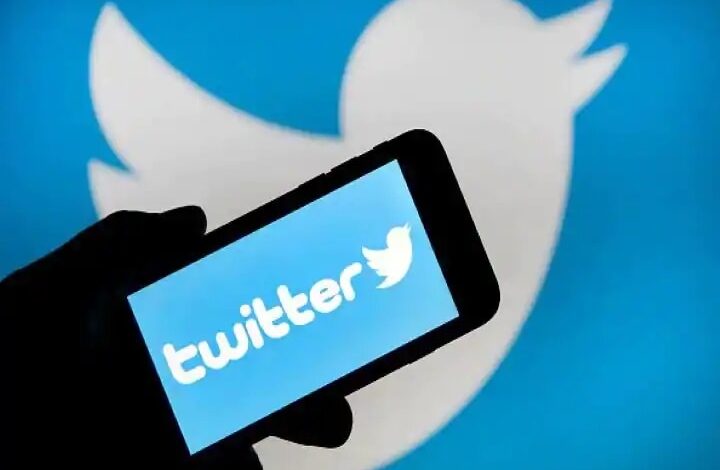 Delhi: High Court has said that Twitter will have to comply with new Information Technology Rules for digital media, since these have not been stayed. Justice Rekha Palli issued notice to the Centre and social media platform Twitter seeking their stand on a plea by a lawyer, Amit Acharya, claiming non-compliance of the rules by […] 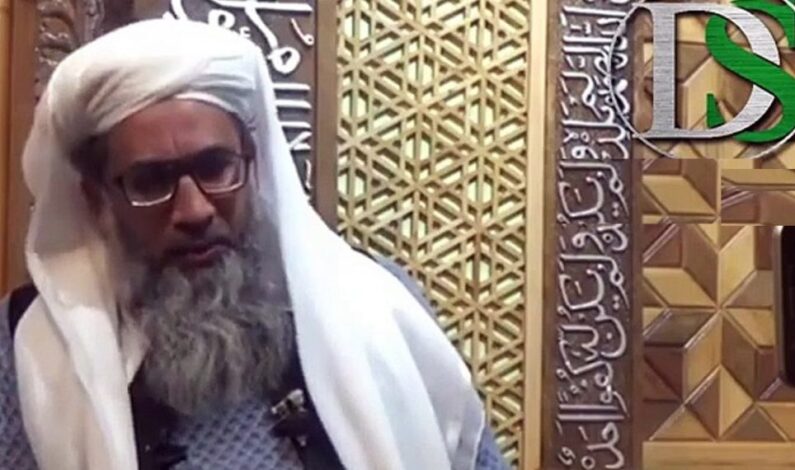 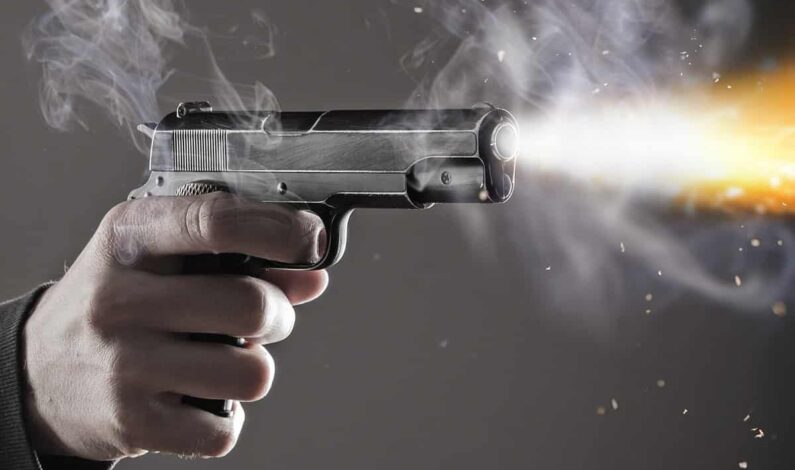 DODA: A person shot dead his two sons before killing self in Upper Gallo area of Tehsil Kahara of Doda district on late Monday evening. Police sources said that the man fired upon his two minor sons with 12 Bore rifle and then shot himself as well. All the three were shifted to a nearby […]