Heroin worth crores, weapons recovered from near the LOC in Kupwara: Police 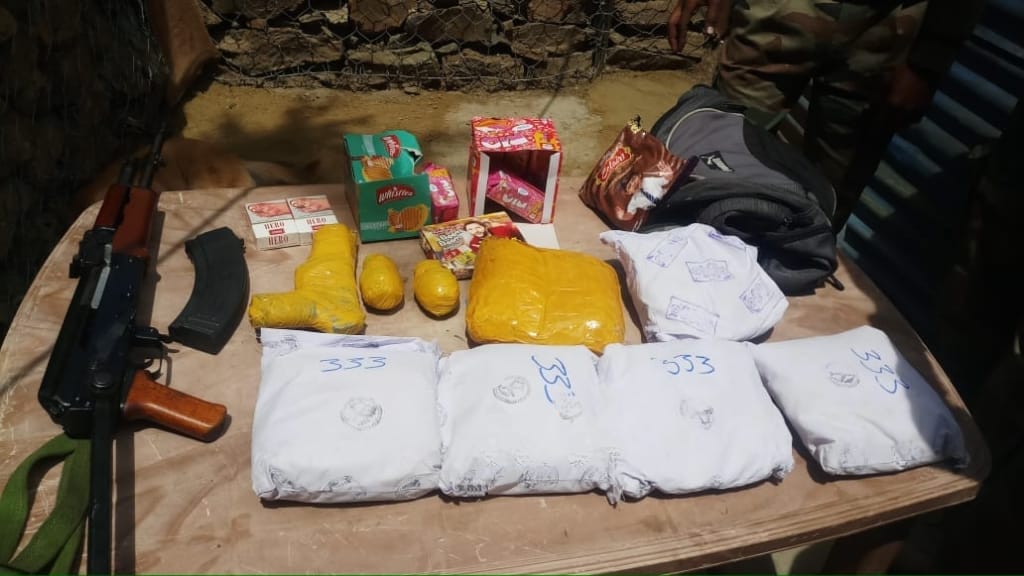 Srinagar, June 25: Police and army claimed to have foiled an “infiltration bid” at Tangdhar along Line of Control in Kupwara district of north Kashmir.

“Recovered arms, ammunitions & drugs left behind by the infiltrators including one AK47, one Pistol, two grenades and other ammunition besides six packets of Heroin (market value approx Rs 30 crore),” the police added.