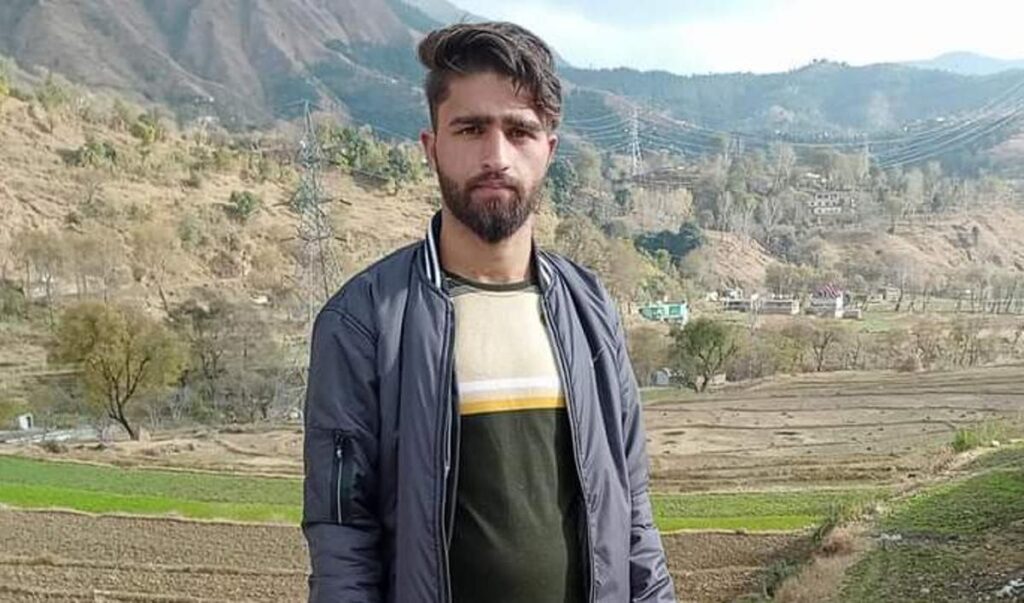 Jammu, June 24: Police on Thursday arrested five persons in connection with the brutal murder of a 20-year-old youth alleged by ‘cow vigilantes’ while he was transporting a buffalo to his home in Rajouri district late Monday night.

“On June 22, information was received at police station Rajouri that one person namely Ajaz Dar son of Mohammad Afzal Dar of Rajdhani Thanamandi was attacked by some persons near Muradpur due to which he was injured and died as a result of injuries sustained in the attack,” a police spokesman said in a statement.

Based on this, the spokesman said, case (FIR No. 408/2021) under IPC section 302 (murder)/341(wrongful restraint) /323 (voluntary causing hurt)/336(Act endangering life or personal safety of others)/147 (Punishment for rioting)/148 (Rioting, armed with deadly weapon) was registered at police station Rajouri and investigation was initiated.

“On June 23, Police Station Rajouri arrested four (04) of the accused persons, while one more accused was arrested by PS Rajouri today on June 24, 2021,” the spokesman said.

A Special Investigation Team under the supervision of Addl SP Hq, Rajouri has been constituted for the investigation of this case, the spokesman said. “Further legal proceedings in relation to this case are going on.”

Former chief minister Mehbooba Mufti has expressed “shock” and said that such things were previously unheard of in Jammu and Kashmir.“Shocked to know that a 20 yr old man was lynched to death by cow vigilantes in Rajouri. He leaves behind a paralysed father & 3 sisters. Such things were previously unheard of in J&K,” she tweeted, adding, “Request @manojsinha_ ji to ensure that culprits are punished & his family is taken care of.”