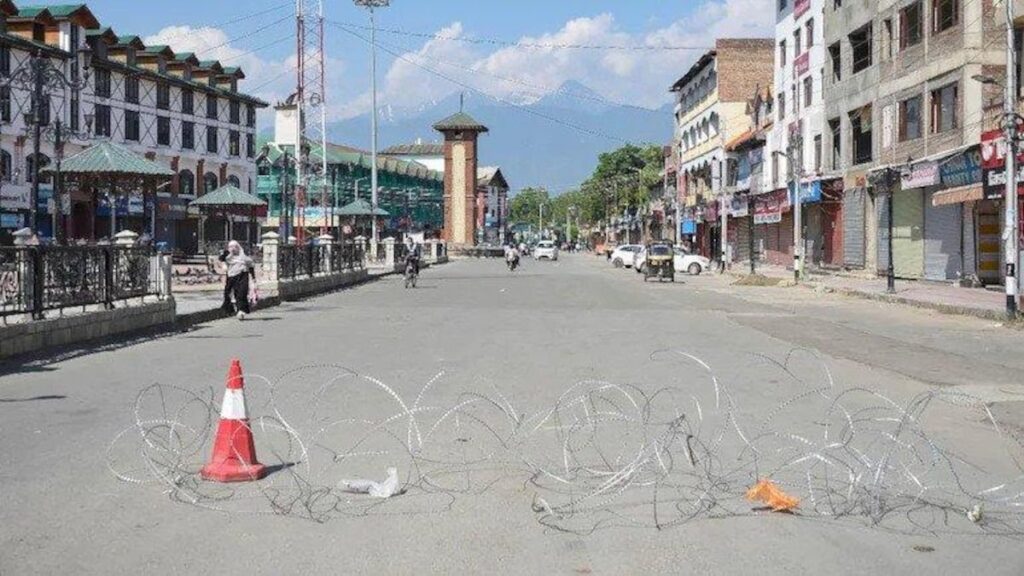 Srinagar, Jun 23: The delimitation of Assembly segments in Jammu & Kashmir gained momentum on Tuesday as deputy election commissioner Chander Bushan Kumar held discussions with all deputy commissioners of Jammu & Kashmir over the administrative difficulties faced by them with respect to assembly constituencies.

Sources said that Kumar held discussions with all DCs of Kashmir and Jammu divisions about administrative problems faced by them vis-à-vis electoral constituencies.

“The DCs briefed the ECI about demographics and topography of their districts,” they said, adding that the poll-body collected data about the mismatch between electoral constituencies and administrative units from DCs.

As per Jammu and Kashmir Reorganization Act, 2019 all constituencies shall, as far as practicable, be geographically compact areas. It also states that different factors including physical features, existing boundaries of administrative units, facilities of communication and conveniences to the public, shall be taken into consideration while delimiting them.

It is worthwhile to mention that the Government of India had set- up a delimitation commission in March 2020 for the purpose of delimitation of Assembly and Parliamentary constituencies in the Union territory of Jammu and Kashmir.

All MPs from J&K are associate members of the delimitation commission. But three MPs from the National Conference have refused to participate in proceedings of the panel, saying they have challenged “The Jammu & Kashmir Reorganization Act, under which the commission was set-up by the Government of India.

Under the Reorganization Act, J&K UT Assembly will have 90 Assembly seats.