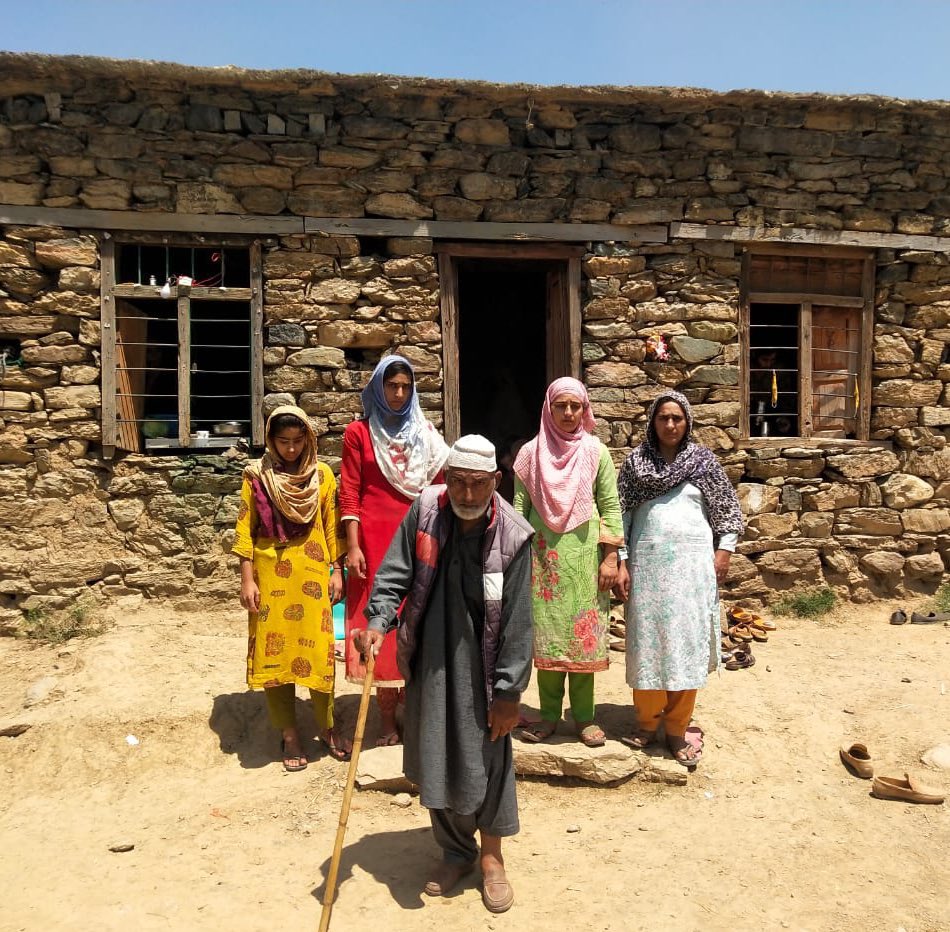 Srinagar: Former Chief Minister of J&K and People’s democratic Party president, Mehbooba Mufti on Wednesday condemns the lynching of a Rajouri man by cow vigilantes leaving behind his distraught family.

Mufti while denouncing the act on Twitter said that the lynching of a youth is shocking and demanded LG to ensure culprits are put to task.

She said, “Shocked to know that a 20 yr old man was lynched to death by cow vigilantes in Rajouri. He leaves behind a paralysed father & 3 sisters. Such things were previously unheard of in J&K. Request @manojsinha_ ji to ensure that culprits are punished & his family is taken care of”.

Earlier, a 4-year-old man was lynched to death by goons in the Muradpur area of Rajouri yesterday.

The deceased was identified as Ajaz Dar son of Mohammad Afzal Dar of Rajdhani Thanamandi was attacked by some persons near Muradpur following which he died.