Rifle snatched from CRPF in Lawaypora attack recovered from one of slain militant in Sopore: IGP 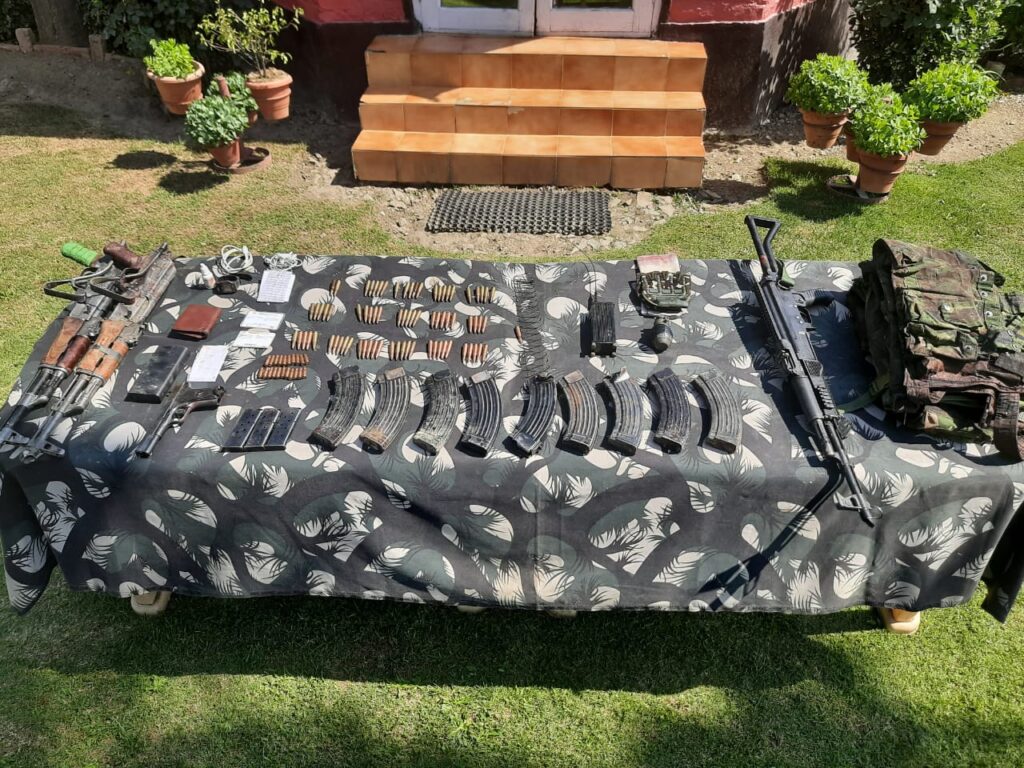 Srinagar: Police on Tuesday said that rifle recovered from three militants including LeT Commander in Sopore gunfight was same as the one snatched in Lawaypora Srinagar attack in which three CRPF personnel were killed earlier this year.

“Rifle recovered from LeT (militant) Khurshid Mir who was killed in Sopore #encounter is same as the one snatched in Lawaypora attack,” police said in a tweet.

Meanwhile, the bodies of three militants who were Sopore gunfight have been buried at Sona Pendi Gali (SPG) in Kupwara, official sources said. gns