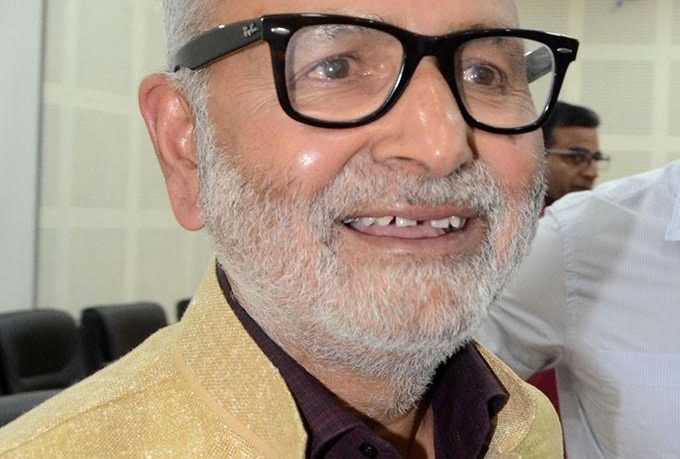 Srinagar, Jun 20: Senior People’s Democratic party leader, Naeem Akhtar, who was under house detention since May 10 after remaining under preventive detention since December 2020 at MLA hostel Srinagar, was released on Sunday after over a month.

Sources said that Naeem Akhtar was released from house detention today after more than a month.

Notably, Akhter was put under house detention since May 10 after remaining under preventive custody at MLA hostel Srinagar for nearly five months since December 2020.

Akhtar was first detained in August 2019 and later booked under the Public Safety Act (PSA), and released in June last year after 10 months of detention. He was again arrested in December last year and remained under preventive custody for nearly five months.