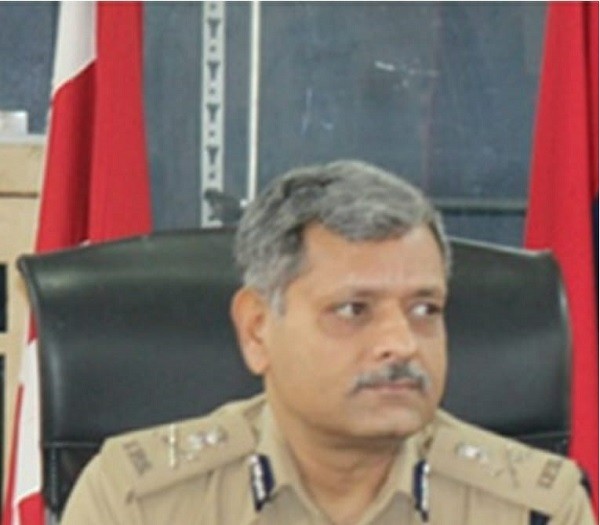 ICJS is an initiative of the e-Committee of Supreme Court to enable seamless transfer of data and information among different pillars of the criminal justice system, like courts, police, jails and forensic science laboratories, from one platform.

“It is hereby ordered that Mr. A.K Choudhary, IPS (AGMUT:91), Special DG, Crime, J&K, shall be the Nodal Officer for implementation of the Inter-operable Criminal Justice System (ICJS), under the Crime and Criminal Tracking Network & Systems (CCTNS) project,” reads a government order, a copy of which lies with GNS.

The Cabinet Committee on Economic Affairs has already given its approval to the proposal of the Ministry of Home Affairs for extension of the CCTNS Project and has decided to implement ICJS by integrating CCTNS with e-Courts, e-prisons, forensics and prosecution- the key components of the criminal Justice System followed by other jobs. gns