23000 rupees transferred to a particular account in a matter of just 45 minutes, claims user 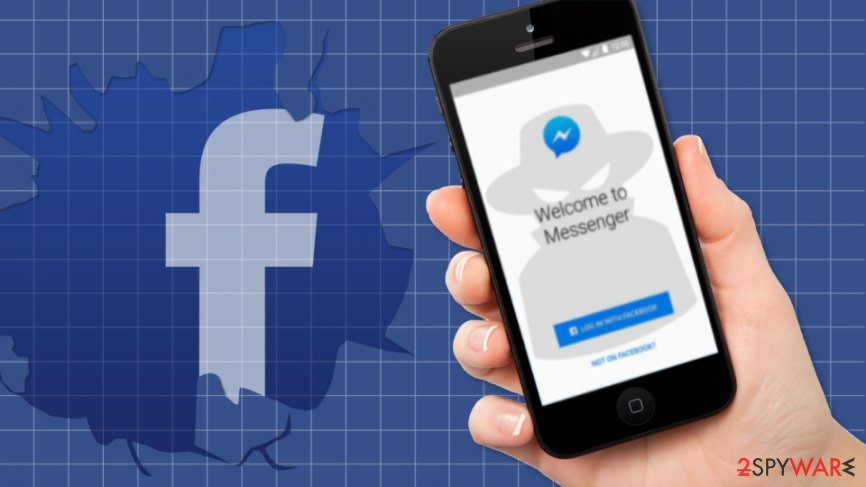 Srinagar, Jun 17: Impersonators from an unidentified location have allegedly used a trashed Facebook profile of a person to extort money from the persons added in his friendlist. The fraudulent transaction amounting to twenty-three thousand rupees, as per the actual user belonging from Soura area, took place within a span of just 45 minutes on Tuesday evening.

The Facebook user identifying himself as one Aijaz Ahmad said that he was shocked on learning from few of his friends that they have transferred money to him. “When I enquired as to why and how, the friends replied that it was me only who asked them to transact the amount”, they said.

“We received messages through your Messenger (dedicated Facebook App) ‘asking to transfer money’, was a response quite similar from all the three friends who transferred a total amount of twenty-three thousand rupees via three different transactions to a particular account number ”, he said.

On being asked as how it happened, and had he no prior knowledge about it, the victim said that he has created a new profile and left the old one as such, less knowing that it will create such a mess. “However on learning about this I accessed the trashed profile and saw messages sent to different accounts added to my friendlist asking them to transfer money on different pretexts”, he said adding that “I have taken screenshots of all the communicated messages.”

“Much to my shock, I saw that the transactions were made within a span of just 45 minutes on Tuesday evening”, he said.

I have registered a complaint with the nearest police station, who have assured me all sorts of help, he said.

“I even approached the bank branch and took the matter with them also and asked them to scrutinize the account on which the transactions were made”, he said.