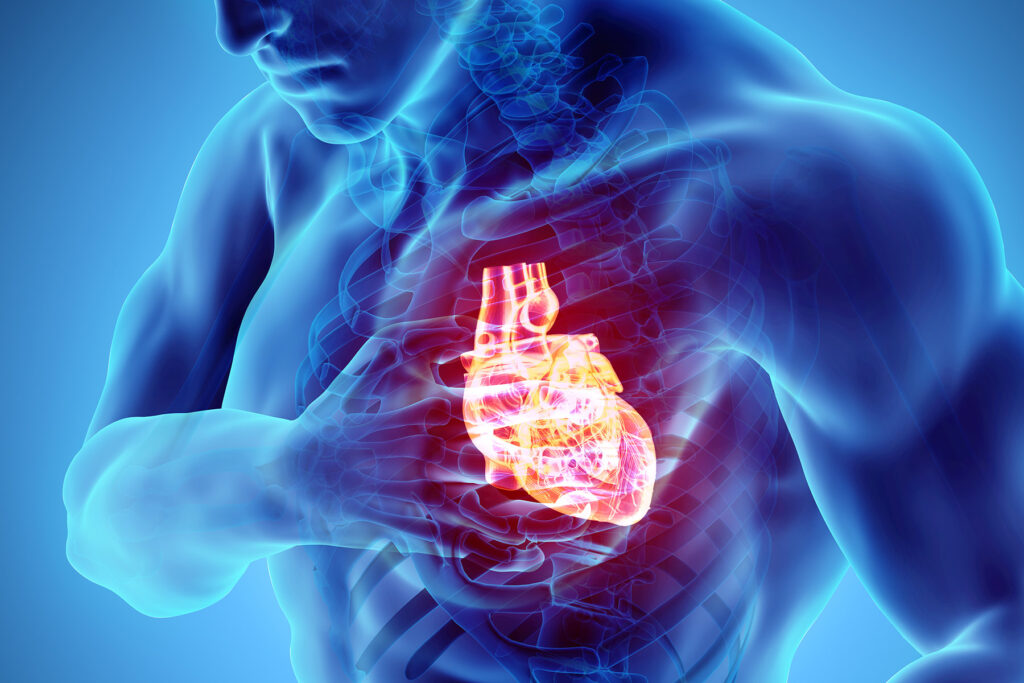 According to reports the health condition of Sheer Singh of 92 BN Panzla Sopore deteriorated as he complained of serve chest pain while on duty at his posting place.

Officials said that his colleagues rushed him to Sub district hospital Rohama where doctors declared him brought dead. kno