Taliban takes control of at least 30 districts in less than two months: Report 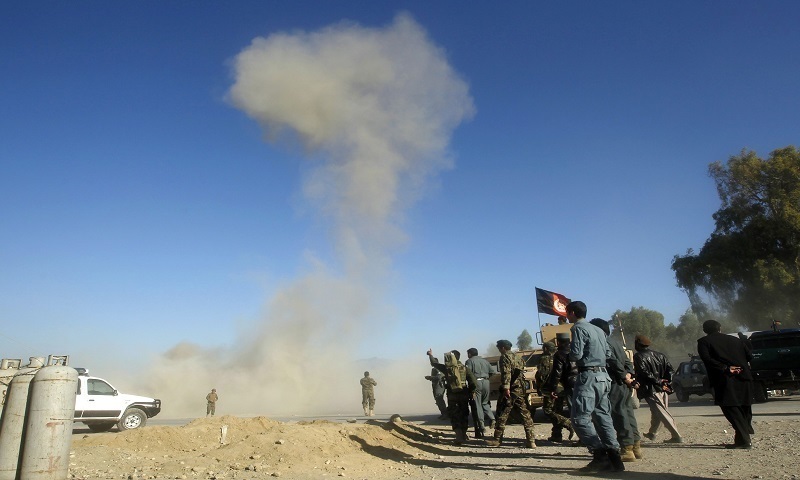 Kabul: Amid a sharp rise in fighting, Afghan forces have retaken two districts in the north in the last five days. However, other districts continue to fall to the Taliban, the Tolonews reported.

Figures reveal that centers of at least 30 districts have fallen to the Taliban in less than two months, reported said.

“Over 50 militants were killed in face-to-face fighting and by airstrikes in Khan Abad. Some commanders are also among them,” said Kunduz Police Chief Farid Mashal as per reports.

“The root causes of why districts started to fall suddenly should be determined. Some districts were handed over to the Taliban in the west without resistance and their equipment was left for militants,” Sadiq Qaderi, an MP from Herat was quoted saying.

“People are worried. Kabul might fall if the collapse of districts continues,” said Hashemi, a Kabul resident as per reports said.

“There are areas in districts where we made retreats. New forces were sent, they were equipped and the enemy will soon be removed from there,” Defense Ministry spokesman Rohullah Ahmadzai said.

“Tactical and operational initiatives are rare. They should bring in new methods. Districts should be helped by their neighboring districts if they are attacked,” former deputy minister of interior, Mirza Mohammad Yarmand was quoted saying.

Reports said that at least 40 Afghanistan force members have been either killed or wounded in clashes over the past 24 hours, but the Defense Ministry said Taliban casualties are higher than those of the government forces.

The Taliban has rejected figures provided by the ministry. (Tolonews)