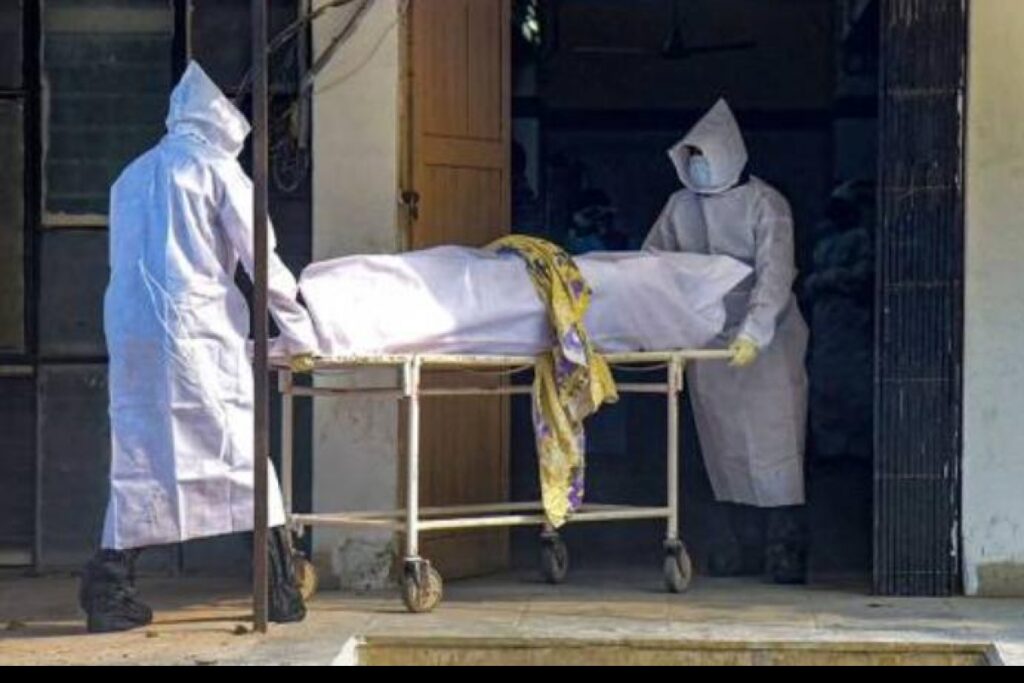 They said two deaths were reported from Jammu division and three from Kashmir Valley, taking the fatality count to 4191.

A woman from Kakapora Pulwama died within half an hour of her admission to GMC Anantnag, the officials said.

A 71-year-old womman from Ratsana Tral died 12 days after remaining admitted to the hospital, they said.

Two deaths were reported at GMC Jammu, they added.

Of late, there has been decrease in both the number of daily cases and deaths in Jammu and Kashmir. So far over 250 people have died this month while over 15000 cases have been added to the overall tally.

On Sunday J&K reported 774 fresh cases while 12 people succumbed to the virus.

Last month was deadliest as J&K recorded 1625 Covid-19 deaths. The fatalities in these 31 days accounted for 41.59% of the total deaths reported in J&K so far since March last year. Also 114359 Infections were added to overall tally during the month of May. gns