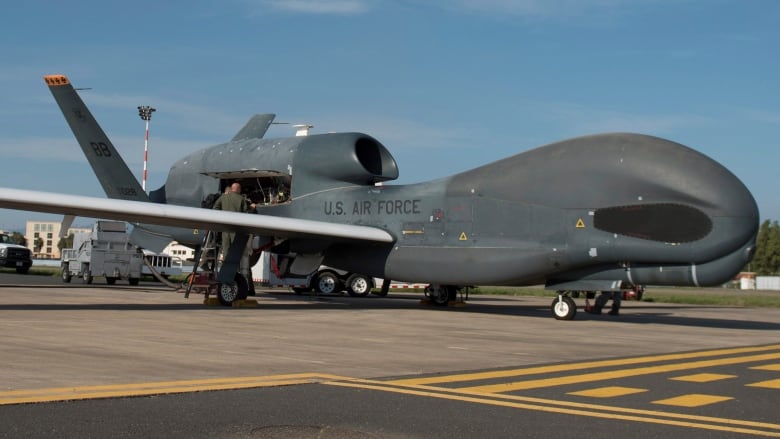 ISLAMABAD: Government officials have privately begun confirming a secret visit to Islamabad of CIA Director William Burns and are suggesting that he was firmly told that Pakistan would not host the spy agency’s drone bases on its territory, Dawn news reported.

This comes after New York Times in an article published on June 6 claimed that Mr Burns had travelled to Pakistan for meetings with Army Chief Gen Qamar Javed Bajwa and ISI Director General Lt Gen Faiz Hamid to explore the possibility of counterterrorism cooperation between the two sides.

The Central Intelligence Agency is said to be looking for bases around Afghanistan from where it could gather intelligence on Afghanistan and execute counterterrorism strikes after the completion of troop withdrawal from there.

Meanwhile, US National Security Adviser Jake Sullivan, in response to a question about the US seeking a drone base in Pakistan, said: “We have had constructive discussions in the military, intelligence and diplomatic channels with Pakistan about the future of America’s capabilities to ensure that Afghanistan never again becomes a base from which Al Qaeda rises or any other terrorist group can attack the United States.”

Although the exact date of the CIA director’s hours-long trip has not been disclosed by either side, it is believed to have taken place in late April.

New York Times article had at one point said that American officials believed that Pakistan wanted to allow the US to access a base. But, it indicated that Pakistani officials were setting very stringent conditions.

“In discussions between American and Pakistani officials, the Pakistanis have demanded a variety of restrictions in exchange for the use of a base in the country, and they have effectively required that they sign off on any targets that either the CIA or the military would want to hit inside Afghanistan, according to three Americans familiar with the discussions,” as per the article.

Discussions between Pakistan and the US on this issue over the past few weeks have taken place at multiple levels — between Foreign Minister Shah Mahmood Qureshi and Secretary of State Antony Blinken, NSA Moeed Yusuf and his American counterpart Jake Sullivan, Gen Bajwa and Defence Secretary Lloyd Austin, COAS/DG ISI and CIA chief, and the army chief and the US charge d’affaires.

Officials said the CIA chief wanted to meet Prime Minister Imran Khan, but was plainly told that only counterpart meeting between heads of government of the two countries was possible.

The government’s insistence on counterpart meeting also stems from its anger over the absence of engagement at the highest level since US President Joe Biden took office in January.

The officials further said the CIA chief was categorically conveyed that no US operation would be allowed from Pakistani territory. They rather suggested to have asked the Americans to hand over the drones to them for carrying out the strikes against terrorist targets. (Dawn)