Another teenager drowns while taking bath in Lake in Budgam 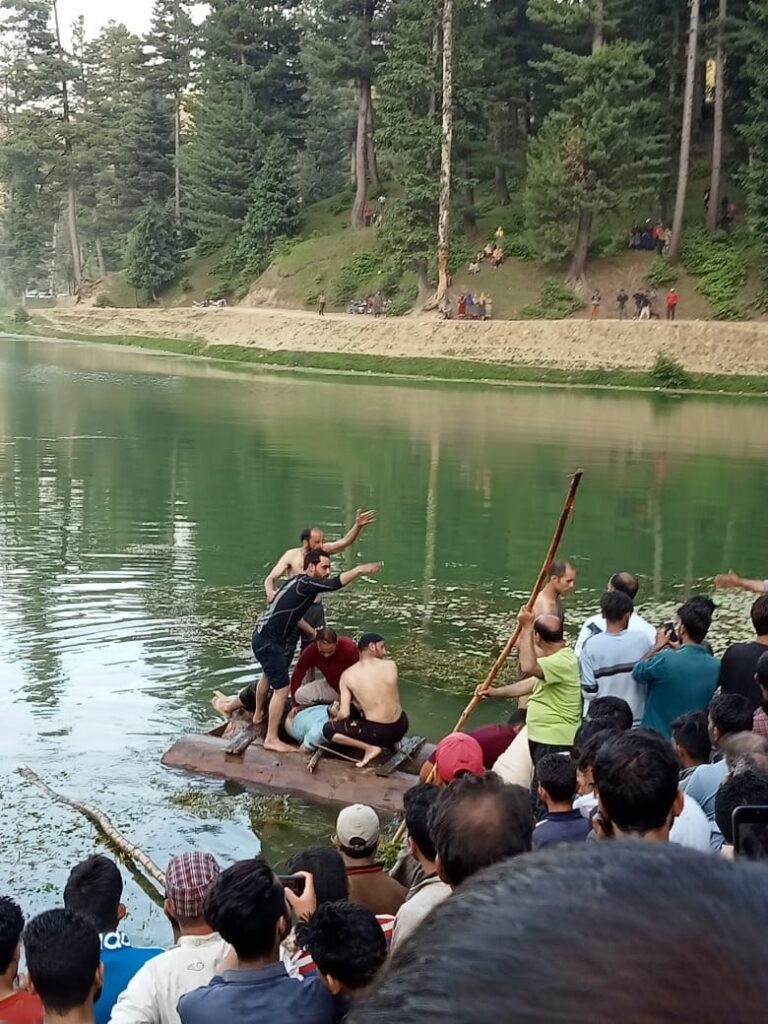 Budgam, June 07: An 18-year-old boy was feared dead after he drowned into Nilnag Lake while taking bath in Chadoora area of Central Kashmir’s Budgam district on Monday afternoon.

Official sources said that the boy identified as Faizan Ahmad Parray son of Mohammad Ashraf Parray resident of Kathair-Gund area of Chadoora drowned when he was taking bath.

They said that after receiving the information rescue operation was launched to trace the boy. kno