JCB seized for ‘illegal excavation’ of clay in Budgam village 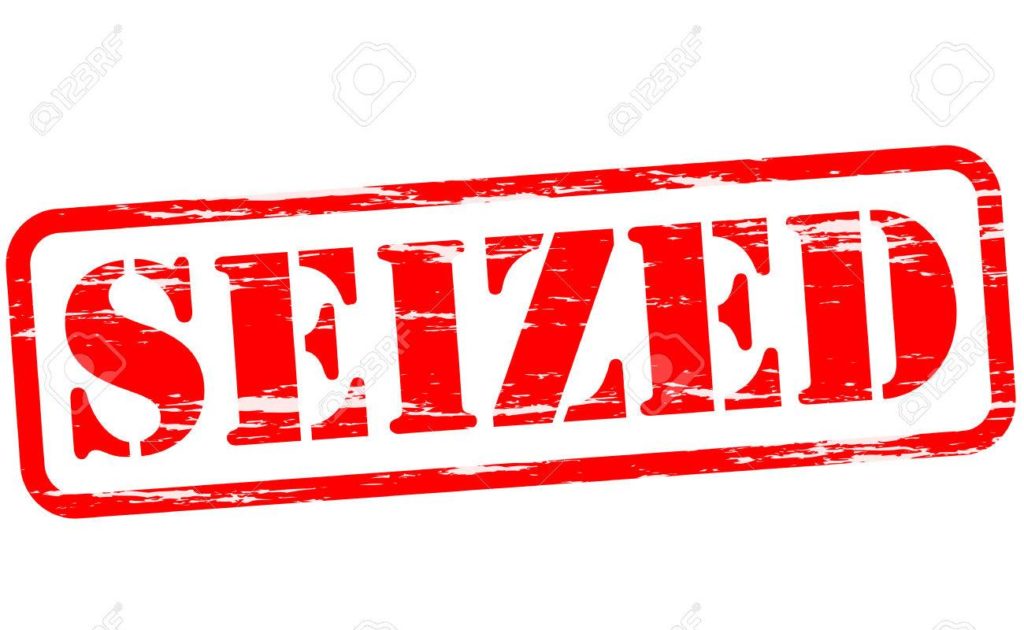 Budgam, June 06: The authorities in Khansahib area of Central Kashmir’s Budgam seized a JCB during night raid for illegal excavation of clay at Chananowpora locality of Khansahib.

An official said that during the night Patrolling, Tehsildar seized the JCB used for illegally extraction of clay and FIR has also been registered against those involved in it.

Tehsildar Khansahib said that the drive shall continue in the area as many complaints were being received.

He said that a case under relevant sections of law stands registered at Police Station Khansahib and further investigation was going on. kno