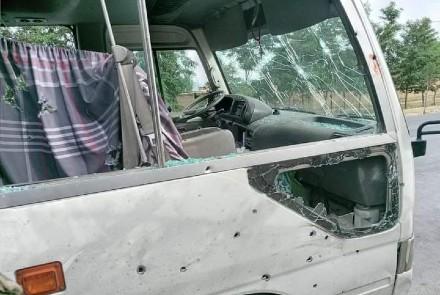 Kabul: Four people were killed in an explosion that targeted a bus carrying lecturers and employees of Alberoni University in Bagram district of Parwan on Saturday afternoon, a health official said, The Tolonews reported.

The blast happened in Rabat area in Bagram district at around 3:15 p.m. on Saturday afternoon, according to Bagram police, added reports.

Sangin said three of the wounded are in critical condition, reports said adding one of those wounded in the incident said the bomb was placed on the vehicle and was detonated when they were on the way to Kabul.

No group has claimed responsibility for the blast.

Most of those affected are lecturers from Alberoni University in Parwan province. (Tolonews)