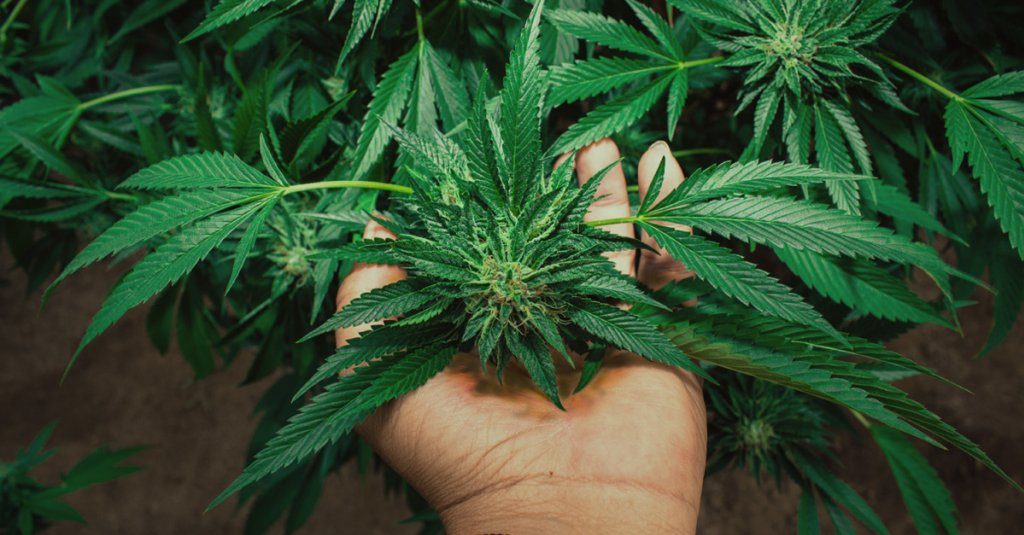 Official sources said that a police party from Kupwara arrested a man at a check post after brown sugar was recovered from his possession.

The man has been identified as Zameer Ahmed Awan, a resident of Chamkote while 20 grams of brown sugar has been seized and a case (52/21) under relevant sections registered at police station Kupwara.

Another person identified as Nasir Lone of Lone Mohalla Haihama was arrested by police and soldiers from 57 Rashtriya Rifles at a check-point.

Sources said that besides cash worth Rs 15,000, 450-gram charas and a binocular was recovered from the possession of the accused.

A case has been registered in this regard at police station Kupwara.