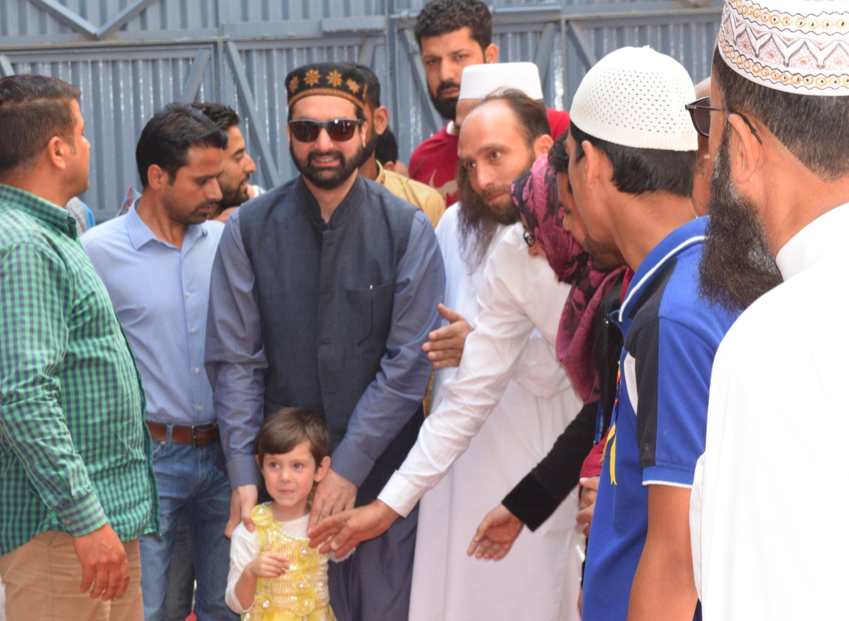 APHC in a statement demanded their immediate release so that they would receive proper medical treatment.

“Both sons of late Sehrai – Mujahid Sehrai and Rashid Sehrai – were arrested and booked by police just days after their father lost his life due to non-availability of medical treatment at Udhampur jail in Jammu. Hundreds of Kashmiri political leaders, activists and youth continue to be behind bars for years altogether and are not being released despite the second wave of Coronavirus pandemic wreaking havoc,” the statement said.

“Now as the reports appeared in media about the deteriorating health of Sehrai’s sons who have contracted Covid-19 in jail,” it said.

APHC demanded their immediate release, saying the family has already suffered much. “Their mother who is also not keeping well due to the tragedy and the arrest of her sons has added to the family’s miseries.”

APHC said it had time and again appealed to those at the helm to release the political leaders, activists and youth who are languishing in jails in and outside J&K on humanitarian grounds in view of the ongoing Coronavirus pandemic.

The statement said that global human rights organisations, the United Nations and all nations of the world must use their influence in at least securing the release of Kashmiri political prisoners in times of COVID pandemic including its chairman Mirwaiz Umar Farooq who continues to under house arrest since Aug 5, 2019. kno