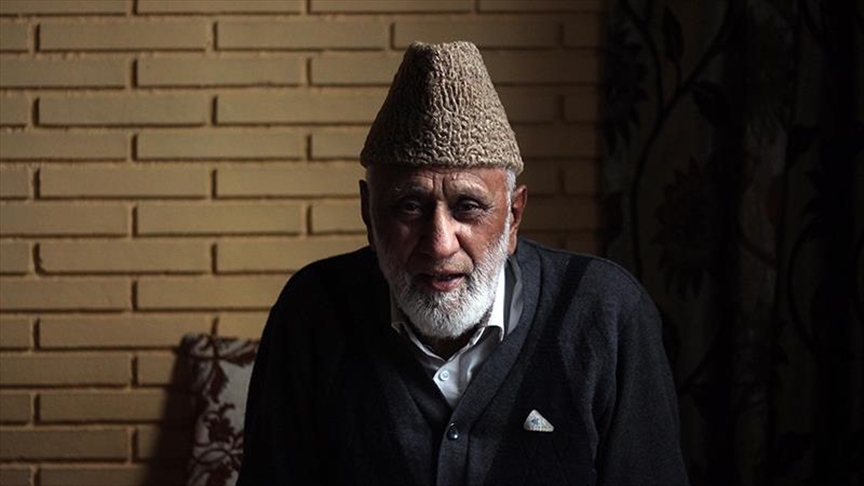 Srinagar, May 27: The two sons of late Ashraf Sehrai who were booked under the Unlawful Activities (Prevention) Act (UAPA) for “raising anti-national slogans” at the funeral of their father on 6 May 2021 have tested positive for COVID-19 in Kupwara jail.

Family sources said that the both sons of late Ashraf Sehari, Mujahid Sehrai and Rashid Ashraf who are facing detention under Unlawful Activities (Prevention) Act (UAPA) have tested positive for Coronavirus two days ago.

Government sources confirmed that the two sons of late Sehrai who were tested positive for this deadly COVID-19 before a few days are being treated as per the law and the guidelines of the government adding that the necessary medicines are being provided to all the prisoners who are currently facing detention under various crimes across the Union Territory.

They said that both the sons of late Sehrai have been quarantined at DPL Kupwara.

The Tehreek-i-Hurriyat Chairman, Sehrai, died on 5 May in a Jammu hospital during his imprisonment under Public Safety Act (PSA) in Jammu jail. His body was brought to his native village in north Kashmir’s Kupwara district, where he was buried on 6 May.

His two sons – Mujahid Sehrai and Rashid Sehrai, were arrested from their residence at Bulbulbagh area of Barzulla in Srinagar on 15th May for raising “pro-freedom and provocative slogans” at the funeral of their father. kdc