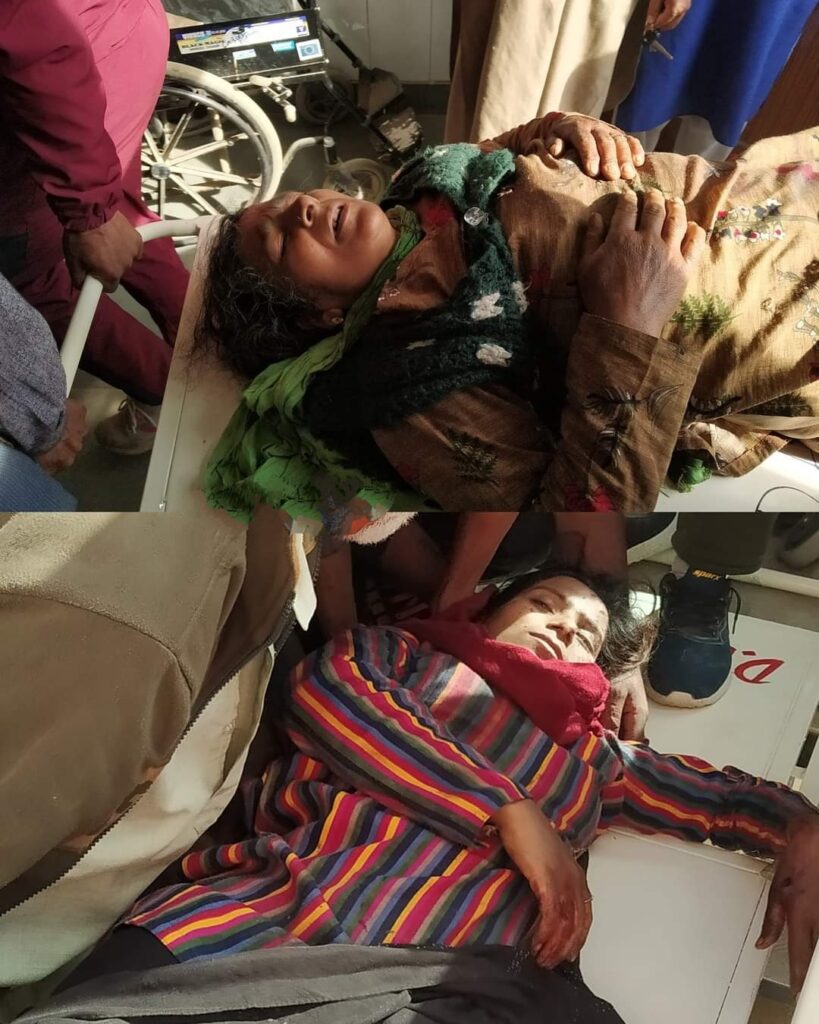 Handwara, May 27: A 19-year-old girl succumbed to serious wounds while her mother (49) has been shifted to Srinagar after the duo sustained grievous injuries a “shell blast” in Handwara area of north Kashmir’s Kupwara district on Thursday.

Official sources said that the mother-daughter duo was cleaning collard greens, popularly known as ‘Haakh’ and some forest vegetables, kept inside a bag, at their residence in Sharkoot Villgam in Taratpora Amargargh area of Handwara. Suddenly there was big blast, leading to the serious injuries to them.

Identified as Sara Begum (49) wife of Ghulma Ahmad Rather and her daughter Gulnaza Banu (19), they were removed to local hospital where the teenage girl succumbed to wounds while the middle aged woman has been shifted in critical condition to Srinagar for specialized treatment.

A police officer while confirming the girl’s death and referral of the woman to Srinagar hospital said the duo had brought “longdi vegetables” from nearby forest yesterday.

“Apparently they had brought a dead shell from the jungle. And today when they opened the vegetable bag at home, a blast occurred there, resulting in injuries to both of them. Later the teenage girl died,” the police officer said, adding, “A case has been registered and further investigations are underway,” the officer said. gns