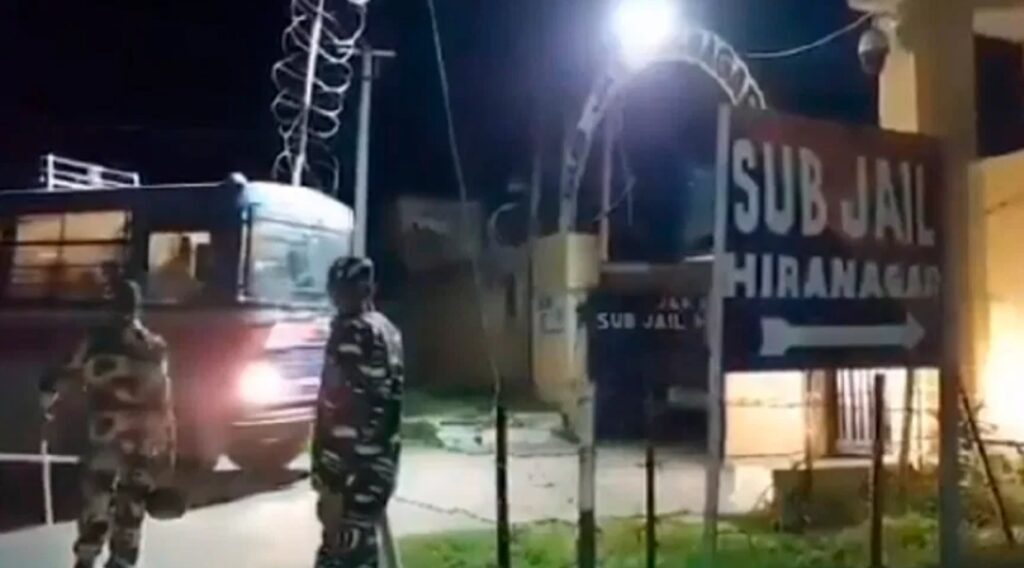 Srinagar, May 26 (KNO): As many as 53 Rohingya refugees lodged in J&K’s lone holding centre for “illegal migrants” have tested positive for COVID-19 in the past three days.

Around 220 Rohingya refugees are lodged in Hira Nagar sub-jail, which was declared as a holding centre by the authorities of J&K earlier this year.

On March 5, the UT’s Home department issued a notification to de-notify Hira Nagar sub-jail as a prison. “In exercise of the powers conferred by sub-section (1) of section 3 of the Prison Act, 1894(Act No. 9 of 1894), the Government hereby denotifies the structure(s)raised over land bearing Khasra No. 159 village Dhangroli, Tehsil Hira Nagar, district Kathua as prison with immediate effect,” read the notification.

On the same day, another notification was issued by the Home department to declare the jail as a holding centre under the Foreigners Act.

“In exercise of the powers conferred by clause(d) of sub-section(2) of section 3 of the Foreigners Act,1946 read with S.O 591 dated 19th April 1958, issued by the Ministry of Home Affairs , Government of India, the land bearing bearing khasra No. 159 village Dhangroli, Tehsil Hira Nagar , district Kathua and the structures raised thereon is declaring as the “ holding centre Hira Nagar’” for lodging of the illegal immigrants, as defined under section 2(b) of the Citizenship Act, 1955,” read the notification. kno