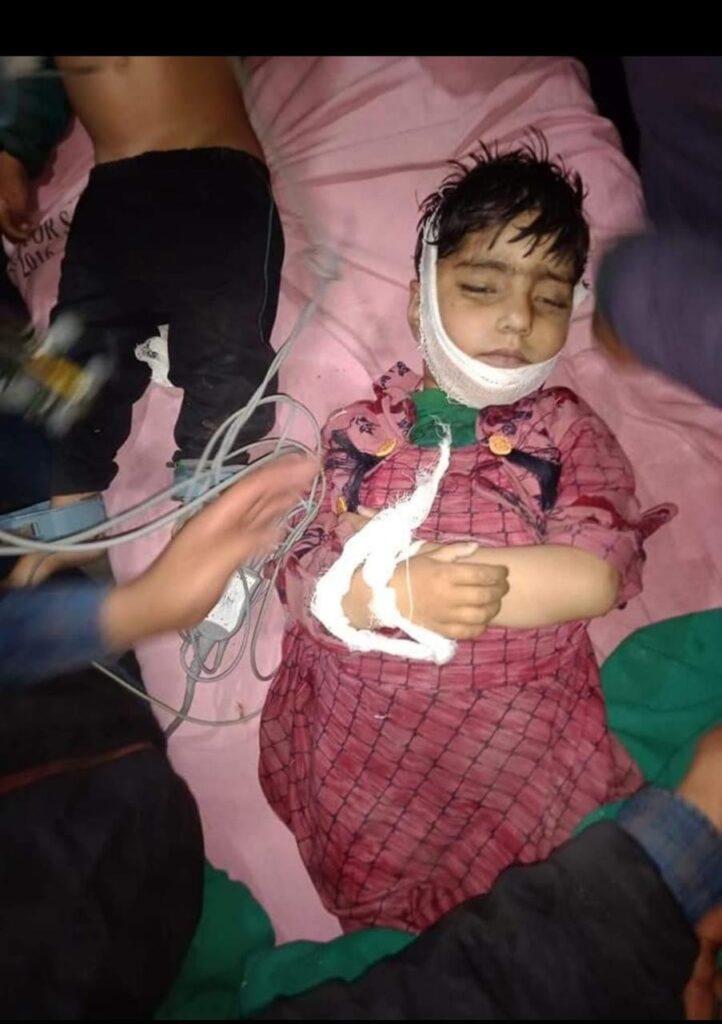 Budgam, May 25: At least two minor girls and a boy died on Tuesday evening after they fell into a pit in Narwara Beerwah area of Central Kashmir’s Budgam district.

Official sources said that the trio fell into a pit while playing in Beerwah area, saying that they were immediately rushed to a nearby hospital where doctors declared them dead on arrival.

Meanwhile, a police officer said that investigation into the matter has been initiated. kno