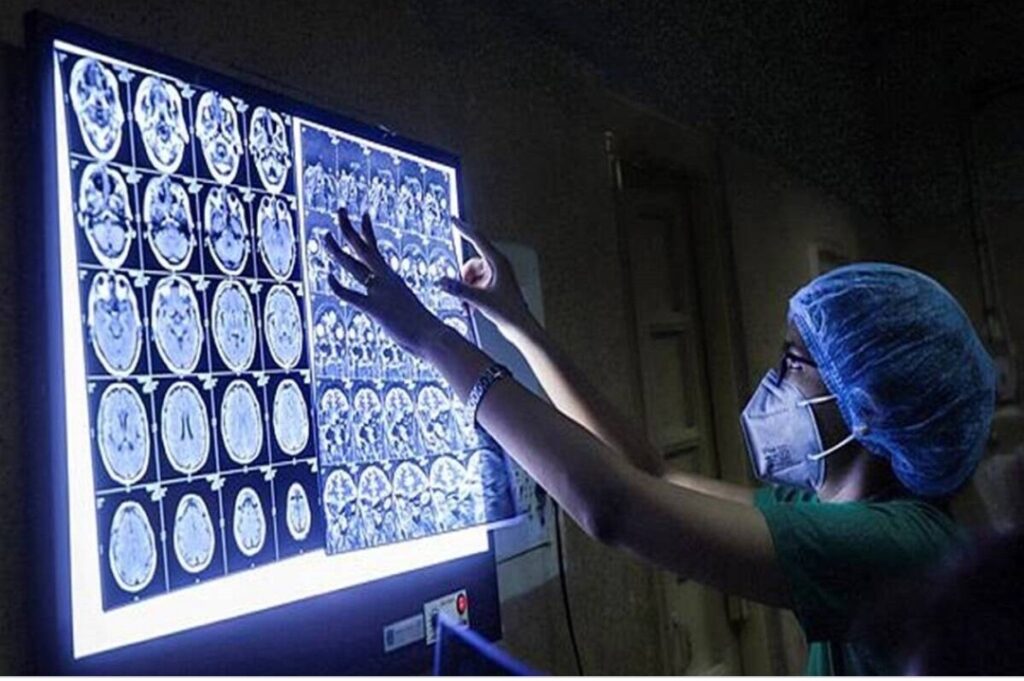 Srinagar: The Jammu & Kashmir administration on Monday declared black fungus or mucormycosis in the union territory as an epidemic disease under the Epidemic Diseases Act (1897).

Officials said the Health and Medical Education Department on Monday issued a notification to declare black fungus as an epidemic disease in JK.

The move comes days after the Government of India directed the states and union territories to make black fungus a notifiable disease under the Epidemic Diseases Act.

J&K reported its first death due to black fungus on Friday after a 40-year-old COVID-19 recovered patient died of mucormycosis at Government Medical College and Hospital (GMCH), Jammu.

According to officials of Oral & Maxillofacial Surgery, Government Dental College (GDC), Srinagar, one case of mucormycosis was successfully operated in the institution in November last year and another strong suspect case is currently admitted at the institution. (KNO)