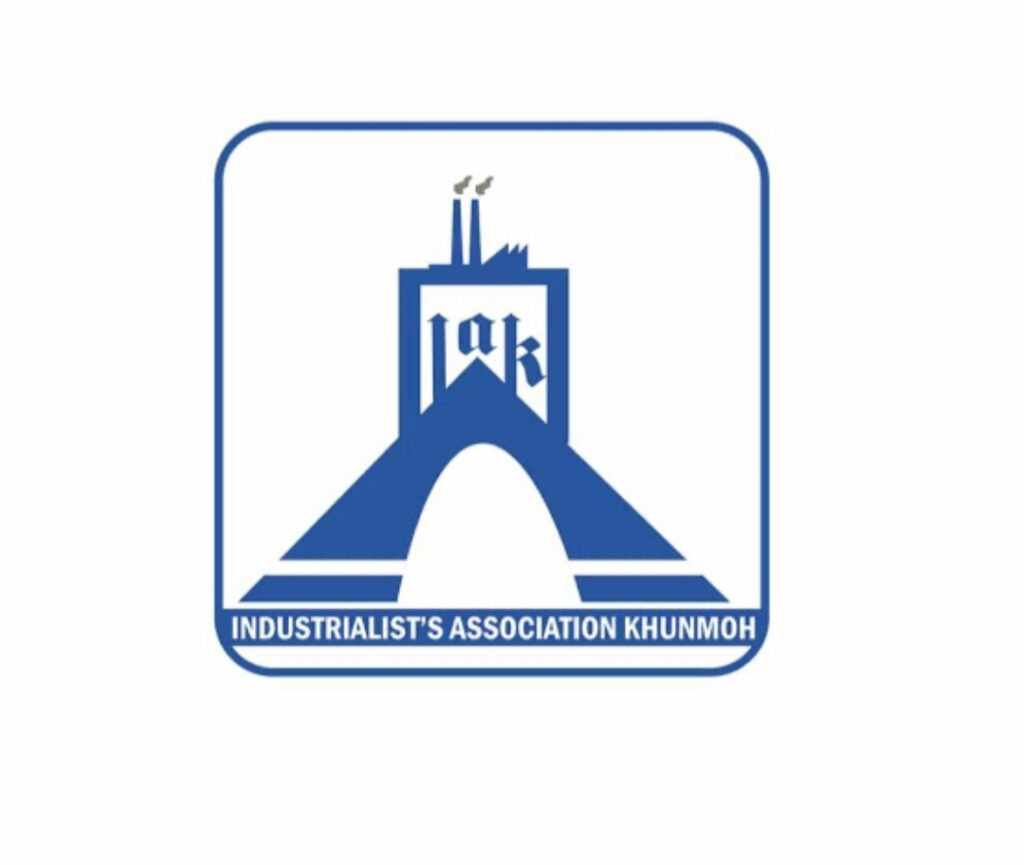 Srinagar, May 21: President Industrialists Association Khonmoh (IAK), Imran Murtaza Friday said that their business is bleeding amid the prevalent situation due to the ongoing pandemic, saying that the loans being given to them won’t help in reviving their businesses.

Addressing a presser here at Kashmir Press Club (KPC), Murtaza said that the industrialists have been facing tremendous hardships from last three years due to one reason or the other.

According to reports he said that their businesses are bleeding due to the ongoing situation and the “patch works” being done by the government won’t help them at all.

“We are being provided loans to clear our previous loans. But, these loans cannot help in reviving our businesses. There is a need to bail out a package that can help our business to sustain,” he said while appealing the Lieutenant Governor Manoj Sinha led administration to come up with a mechanism, which will help in making Industries a backbone of economy.

“Rs 2800 Cr has already been earmarked and in present times, the government should provide a portion of the amount to the industries so that they can survive,” he said. kno