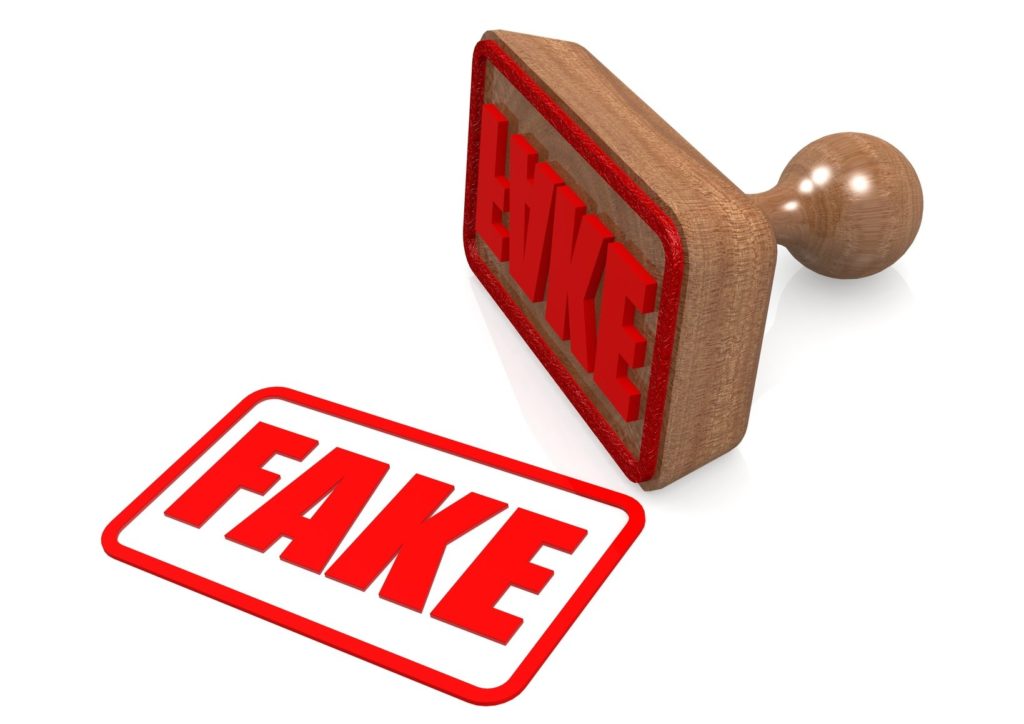 Srinagar, May 20: Srinagar police Thursday clarified that no temple has been torched in any part of the city and that reports of the same are fake and false.

In a tweet, Srinagar police stated that no such incident is reported to have taken place. “FIR has been registered and legal action imitated against those spreading the fake news,” the tweet read.

Earlier, reports that a temple was set on fire at Soura area of Srinagar had gone viral on social media sites.