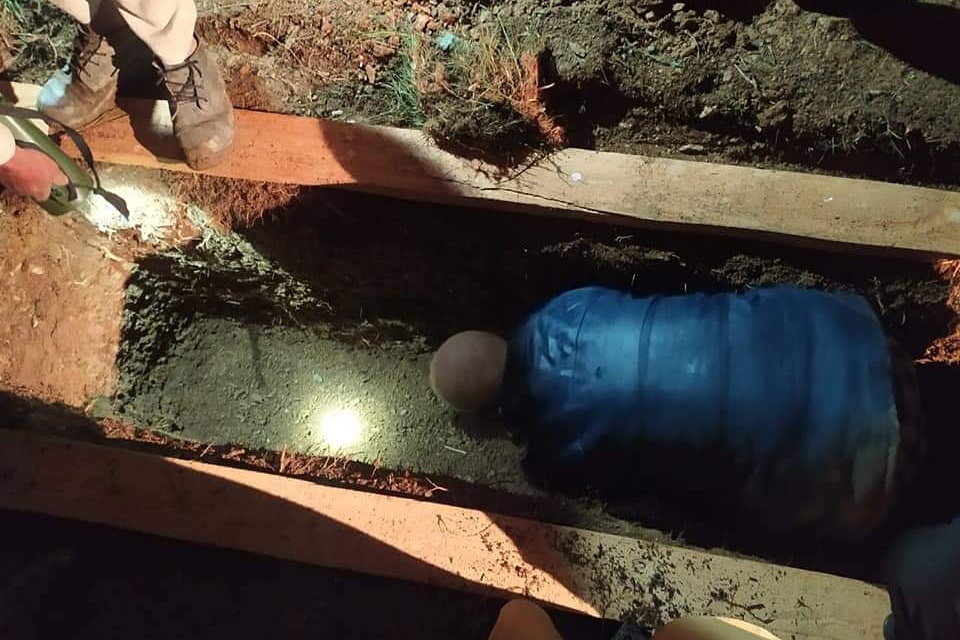 Kupwara, May 10: Jammu and Kashmir Police have registered FIR against 20 people who were found involved in raising “pro-freedom and provocative slogans” during the funeral of Tehreek-e-Hurriyat chairman Muhammad Ashraf Sehrai on May 6.

A top police official said that an FIR has been lodged against 20 people who were raising “pro-freedom and provocative slogans” while taking the body of Sehrai to Tekkipora-Sogam graveyard for burial at around 4 am on May 6. The video of the same had gone viral on social media sites.

“A case has been registered against 20 people who were found raising pro-Azadi and other provocative slogans, in police station Tekkipora-Sogam (Kupwara district),”  the official said, adding that further investigations are on.

Pertinently, Sehrai was shifted to GMC Jammu on May 5 after he complained of chest pain and breathing issues. His condition deteriorated in the afternoon after which he breathed his last in the same hospital.