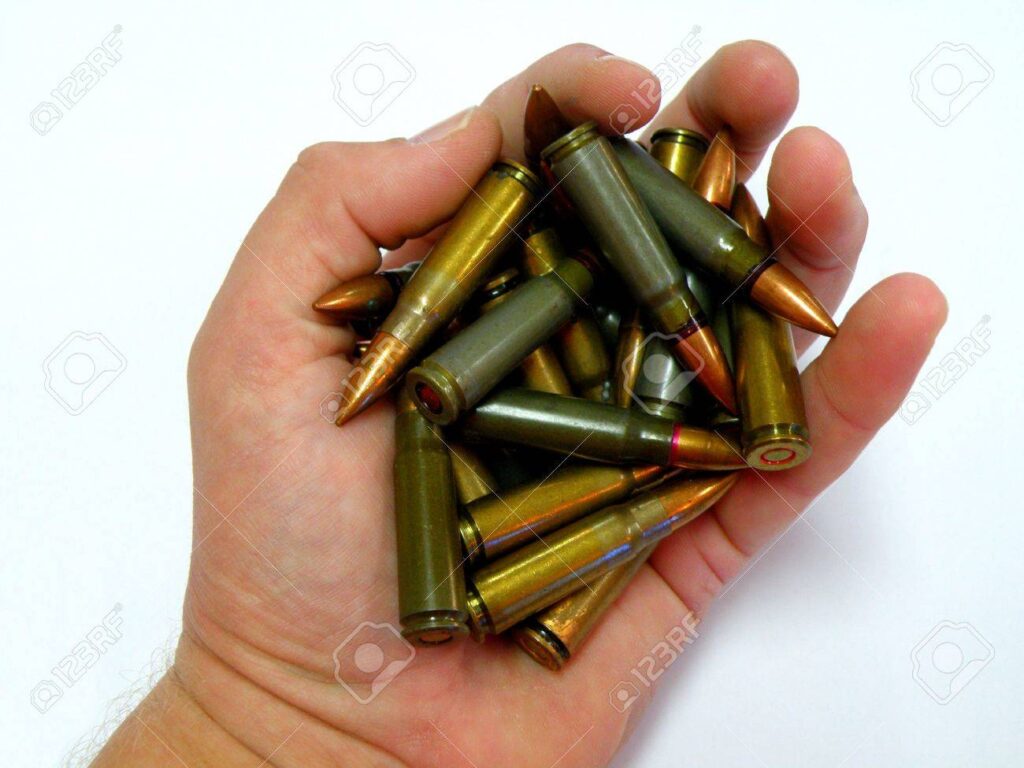 Srinagar, May 9: A defeated DDC female candidate was detained for questioning after an AK-47 cartridge was found in her bag at Srinagar International Airport.

Reliable sources said that a female defeated DDC candidate from Central Kashmir’s Chadoora was scheduled to board an Indigo Flight (6E6041) from Srinagar to Chandigarh today.

Sources said that during X-ray of her baggage at the Airport drop gate, an AK-47 cartridge) was found. She was immediately handed over to police post Humhama for questioning.

The accused is presently staying at a government sponsored private hotel in the Humhama area of Budgam.

When contacted a police official feigned ignorance about the incident. knt