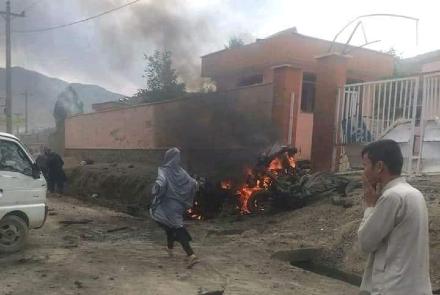 Sources said 25 people were killed and 20 more were wounded in the blasts.

There are also reports that the blasts occurred as a result of three rockets.

No group or individual have so far claimed responsibility for the blasts.

The incident happened when students were leaving the school.

“A car bomb blast happened first, and then two more explosions occurred near the girls school in Kabul,” said Ibrahim, a schoolteacher.

He added that the majority of victims are girls. (Tolo news)